For several years now, the pornographic content website has been trying to halt the decline in traffic on February 14th by offering free premium services.

'I would honestly choose to spend my Valentine's Day with Asa Akira rather than anyone else,' wrote Pornhub's Twitter account. 'At least you'll get access to Premium for free.' 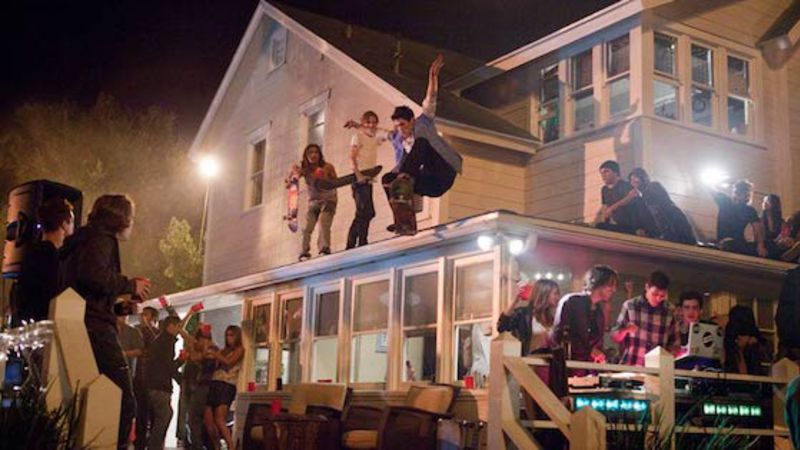 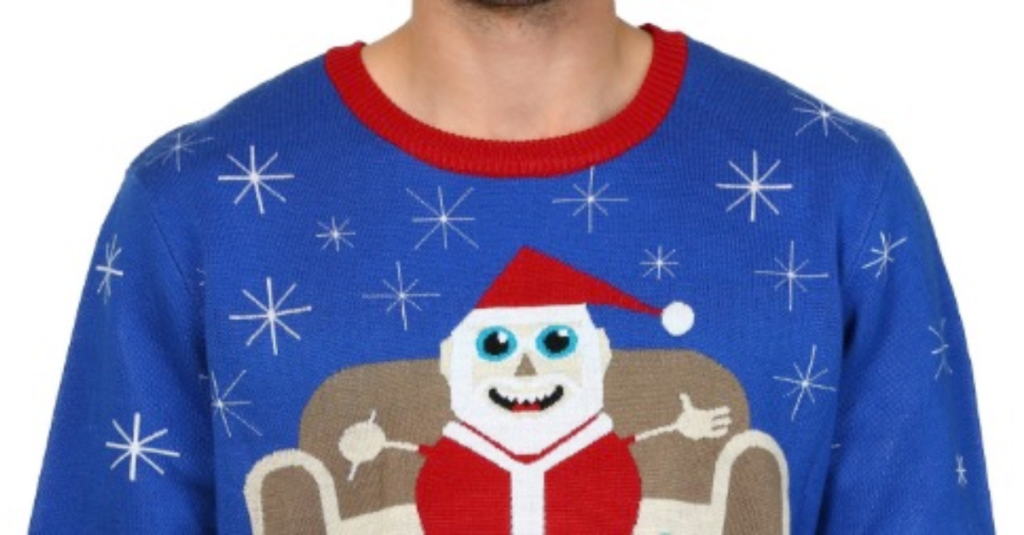