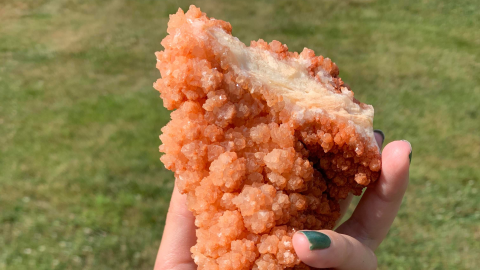 20-year-old business owner Amelia runs a crystal jewellery store called Unbeadable Energies where she has countless semiprecious stones at her disposal... now including this giant piece of fried chicken.

As part of her business, Amelia owns more than 7,000 crystals and now, to add to her repertoire, she has a new crystal that looks just like fried chicken.

After finding the delicious-looking rock, Amelia posted the finding on Reddit's r/forbidden snacks where the post blew up. She told Unilad:

I knew it played a pretty convincing fried chicken, so I expected it might get a thousand upvotes or so, but I was surprised when it took off the way that it did.

Despite already blowing up on Reddit the crystal continued to make the rounds on the internet after it was posted on Twitter by user @fartpowder and has since gained over 50,000 retweets.

For days Amelia has not been able to access social media without seeing getting a sudden hankering for some KFC and neither can we. But, despite the fact that these object won't taste as delicious as they look, it is apparently pretty common for semi-precious stones to resemble food.

Lots of crystals look surprisingly edible, but I can’t say I’ve ever seen such a convincing chicken tender before. Slices of rhodochrosite can look like like both ham and grapefruit, and dark pink rose quartz plays a good raw meat.

And it's true, in response to Amelia's tweet many have come forward with their own crystals masquerading as a Sunday dinner.

As for Amelia's crystal, she claims:

It’s a calcium carbonate cluster! There are two varieties: calcite and aragonite. A simple vinegar or HCl test would determine which one it is, but I’m hesitant to erode its natural crispy beauty.

All the better reason to keep a hold of it! 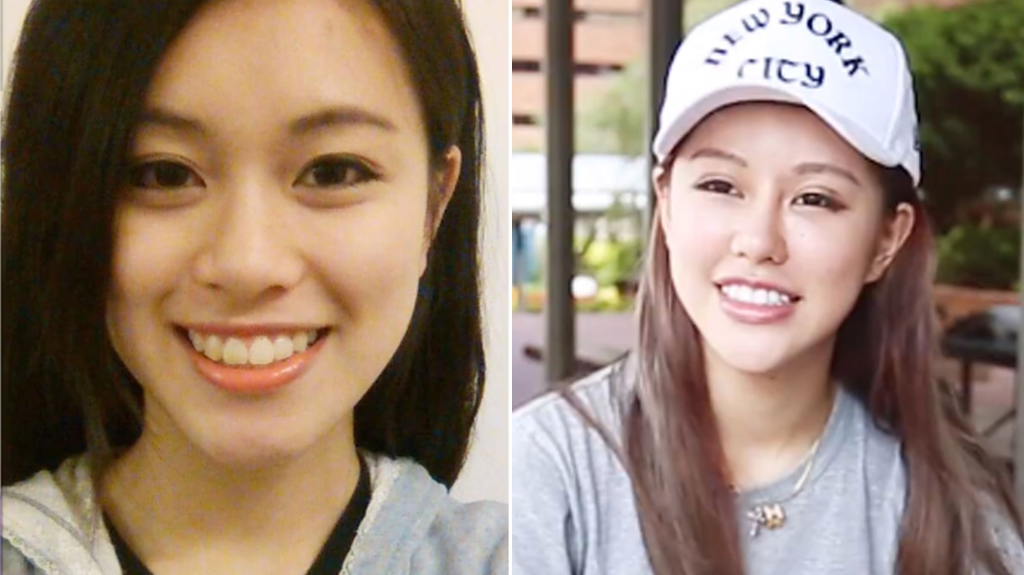