After a seemingly successful date, one man woke up to realise he had made an incredible mistake and after messaging his friends about it, he tried to cover it up in the worst way possible.

One lad, only known as Kevin, was lucky enough be to able to spend the night in his date's bed made quite the blunder after realising his bare bum left skid marks all over her clean white sheets.

And just like any man would in his most desperate moments, he reached out to a friend for some advice. And, lucky for us that friend graced the internet by sharing the exchange all over Twitter.

The 26-year-old from Dublin must have been enjoying a good few nights and to top them off he got to spend one of them between the sheets with a lucky lady. However, the next morning Kevin realised he had made the ultimate mistake and had accidentally smeared poop stains all over the white bedspread. In giving his mate a rundown of the situation Kevin stated:

Had a dirty whiskey s**** came back must've not wiped my bum properly, there's s**** stains on her bed sheets.

Of course, after initially hearing the news all Kevin's friend Levi could do was laugh at his mate's misfortune but after he sobered up a little, Levi offered some advice telling Kevin to quickly ditch the place and block the lass on all forms of social media.

While this seems like some solid advice Kevin revealed that the coward's way out was not an option for him as he was still lying in bed next to the woman with his leg desperately trying to cover up the stains. A later update read:

Still lying on a big stain of s**t, smell staring to become noticeable. Might make an escape soon.

As soon as his date left the room Kevin cleverly took the opportunity to flip the sheets so the poop stains were on her side of the bed and spilt some beer on the top before making a swift exit.

Unsurprisingly, the pair haven't spoken since the incident and it is safe to say Kevin's date was not fooled by his little magic trick. Not only did he leave streaks of poop on her bed but to add insult to injury the gentleman even tried to pin the blame on her. Kevin stated:

I ate a burger and chips from Burger King and drank 1 litre of Hennessy the night before. We went back to bed for a bit watching the TV show 'Normal People' and I then realised something was off. I swapped the sheets around to her side of the bed and spilt beer on the stains. It’s not looking good for the relationship.

Also with the Tweet gathering steam of over 25,000 likes, the woman must have caught wind of the sitch up. Levi captioned the hilarious screenshots:

My mate has had a nightmare here, staying over in some girl's house he's been seeing.

Responses to the tweet were also absolute gold with many strangers offering some kind words of advice. One commenter recommended:

It's safe to say Kevin will definitely try his best to avoid repeating that mistake! 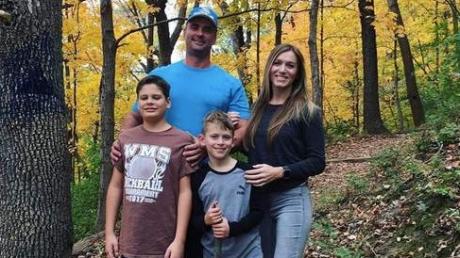 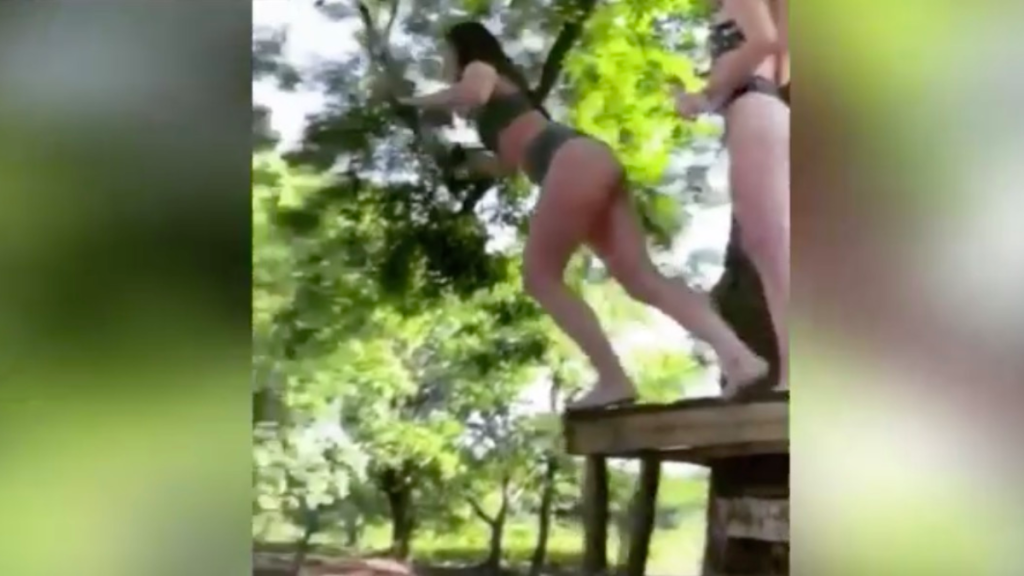