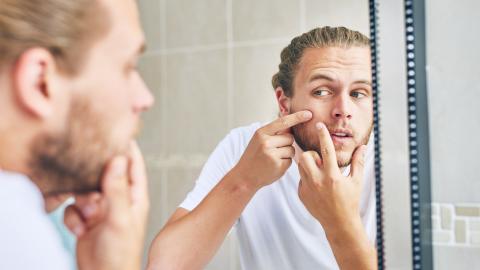 Warning: The images in the video are very explicit and are not suitable for the queasy. The recording has gone viral and you can see Doctor Osama Makkia removing pus and fat from a pimple. It took 20 minutes!

Although for many people it'sdisgusting, for others it's extremely satisfying to see spots getting popped. And although there have been cases of pimples that have been in the pores of the skin for many years,this patient's spot has gone viralnot because of its age but because of its large size.

For the 28-year-old Syrian doctor, Osama Makkia, it's thebiggest pimplehe's ever seen. When the patient came to his office he could not believe what he was seeing.

He thinks that thisimmense spot could have been caused by his patient's poor diet or possibly, bad oral hygiene. The patient says he had the growth for four days before going to the doctor, and it was growing at an incredible speed.

After undergoing the operation, the patient took three days to recover—you'll understand when you see the video. Dr. Osama concluded:

This spot was very large and if we had not drained it, it would have continued to grow.

Check out the video above to see for yourself—if you dare! 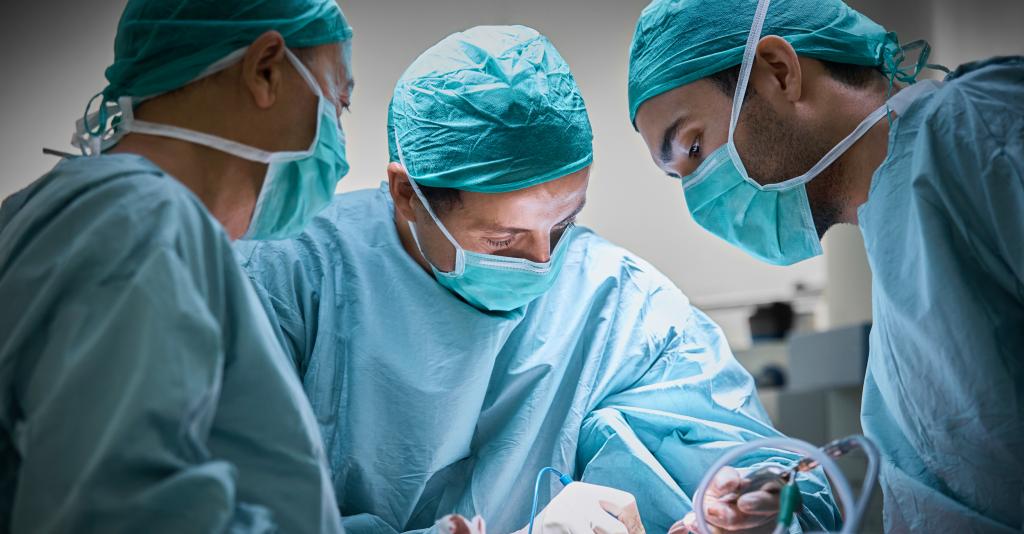 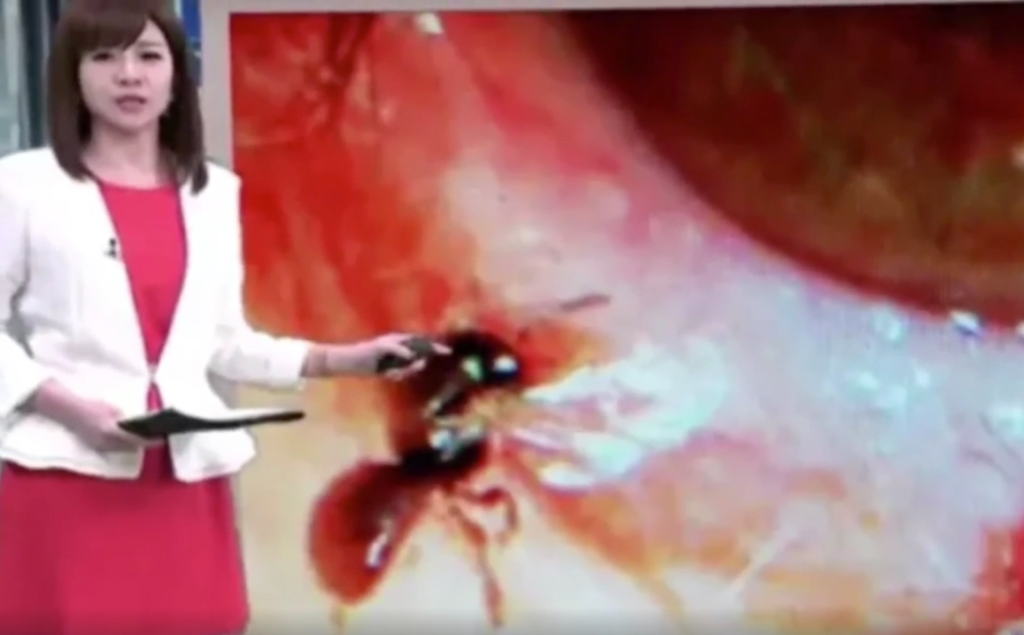