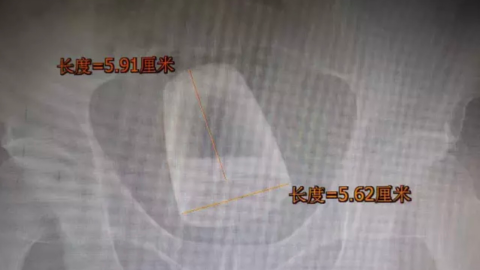 One man in China has recently had to undergo a rather invasive surgery in order to remove a beer glass from somewhere where it really shouldn't have been.

A 53-year-old man rushed himself to the Affiliated Traditional Chinese Medicine Hospital of Southwest Medical University in Lu after he managed to get a beer glass stuck in a rather unsavoury place.

The man who goes by the name of Mr Huang got the beer 6cm tall glass stuck inside his anus after managing to insert it upside down. Literally bottoms up. The glass which was 5.6cm in diameter managed to get completely wedged in there, leaving surgery as Huang's only option.

A report from the hospital states that Professor Li Wusheng and his team were unsuccessful in trying to remove the glass by hand as it was lodged 6cm inside his rectum. Uncomfortable X-ray images released show that the glass had completely made itself at home inside Mr Huang.

What's even more disturbing is that surgeons in China seem to be removing items from peoples rectums on what seems to be a semi-regular basis.

Just last year another man of about 60-years-old also had to undergo surgery after squeezing in a whopping 17cm bottle into his derriere. Impressive, but also nasty.

The man claims he was just trying to 'scratch an itch' when he somehow lost control of the bottle... I think we all know what kind of 'itch' he was trying to scratch.

And, more recently, another man had to get an eel removed from his unsavoury place after he inserted it up there to try and solve his constipation. Honestly, it would have been a lot easier to just go and buy some laxatives.

It's also Happening in the UK

British Dr Carol Cooper states that these kinds of incidents happen everywhere, including in the UK where hundreds of curious and kinky Brits have had shown up to the hospital after an experiment gone south. Dr Cooper states:

Most people who do this are men, often with a sexual motive. While it’s good to explore one’s sensuality, shoving things like candles, spray cans, and Christmas ornaments up the rear end is taking it too far.

A British Medical Journal report has also warned doctors and otherwise not to laugh at these unfortunate incidents or the people involved as they may already be feeling enough guilt and shame as it is:

Generally, patients with rectal foreign bodies try to retrieve the objects by themselves because of shame and embarrassment to seek medical care.

But the majority fail in these attempts and eventually present to the emergency room. Management of these patients requires a respectful and non-condemnatory attitude on behalf of doctors and nurses. Prior to discharge, patients should be educated on the potential dangers of their habit. 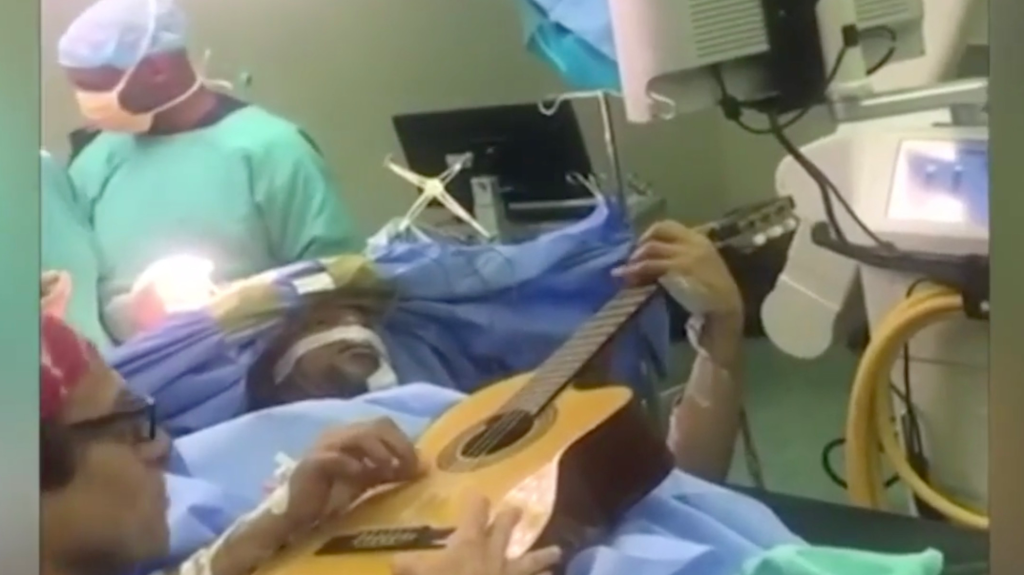 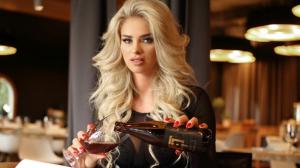