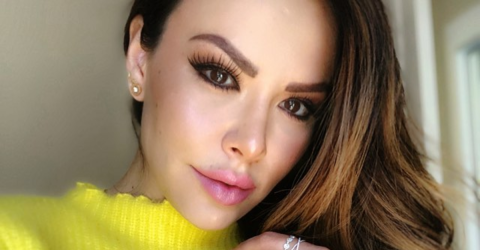 After proclaiming this woman to be the ‘World’s Hottest Grandma’ people are shocked to discover her real age! Check out the video to find out what makes her different from the other grandmothers of today.

Alice Vasquez is still getting attention from boys who are at least ten years younger than her and her daughter doesn’t seem to mind! Alice Vasquez, a Californian yoga teacher revealed her age at her last birthday and it’s driving the public insane.

The yoga teacher had her first child at age 16 and a few years later, at 19, she had her second. Both her children then became parents in the twenties leaving the fun-loving American a grandma while just in her thirties!

While speaking to the Daily Star she explained it can be hard defending yourself against any judgement from others since it appears that her daughter could be her sister.

“People think we look like sisters and really think we had a hard life or some drama. It’s nothing like that…we just both fell in young love, and had kids young. It’s nothing to be ashamed of.”

However, she added that being a grandma has not stopped her clubbing and can also have some surprising benefits. “When men find out I‘m a gran…They always want to know more about me. Obviously I don’t look like a grandma – and I actually think they find it hot.”

Click the video to find out how old she is now!