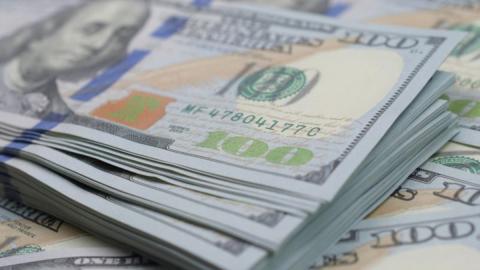 In the United States, a client of the ‘Bank of America’ was mistakenly credited with… $2.45 billion. Keep reading to find out how this is possible.

Imagine this: you go to check your bank balance and see that your account has just been credited 2 billion dollars. As unbelievable as though it may sound, this really did happen to one man from Massachusetts in America.

When he checked his bank statement, it appeared that he had received a transfer of… $2.45 billion which roughly equates to around £1.86 billion.

As it turns out, the money was never actually transferred to his account, but it was a display error made by the Bank of America. However, this sum of money did appear on the website and on his mobile app. We would have had a heart attack…

The ‘victim' of this mistake, a Psychiatrist and author named Blaise Aguirre, did not get too carried away and after fifteen minutes, he let his bank advisor know who quickly rectified the situation. So, he never had and will never truly have $2.45 billion, or any of that sum in fact, in his account.

This isn’t the first time that something like this has happened. But what about you? If you were in Blaise’s shoes, how would you have reacted? 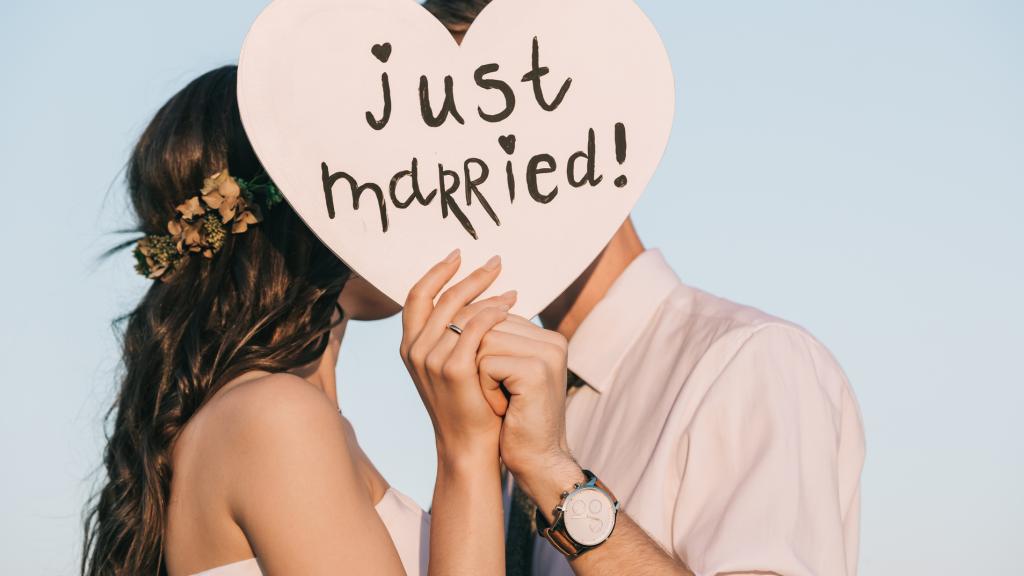