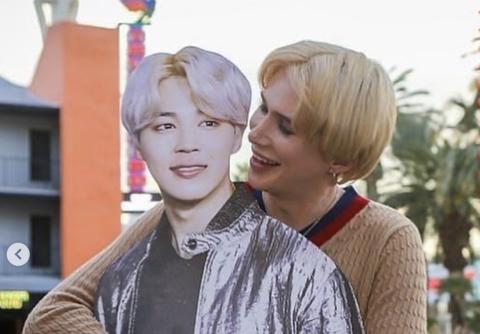 British singer Oli London is a fan of BTS, and more precisely of Park Ji-min. He is such a big fan that he has gone to extreme lengths to look like him.

This young British man has spared no expense to look like his Korean idol. In spite of his critics, he has no plans on stopping just yet!

In 2013, while living in Korea, Oli London discovered BTS on television: 'I was very impressed, by all the members.’ But he quickly became a big fan of one of the members in particular, Park Ji-min. He loves his ‘jaw shape, lips, voice… Everything.'

He even married his idol in Las Vegas, or rather a cardboard cutout of his idol! This passion has also cost him almost £120,000 in plastic surgery. The young Oli London has been on the operating table 15 times in order to have the same features as the K-Pop star.

A transformation that raises questions

Invited to participate in the BBC documentary 'Being British East Asian: Sex, Beauty & Bodies,' Oli London explained that he has been targeted on social networks. Many people have criticised him for his radical transformation because he is not Korean.

But the singer doesn't mind the criticism! When an Asian woman asked him if he understands why this is problematic for many people, and is even considered offensive in Asia, he answered that he does not want to ‘change his race or change his identity’ but simply to have ‘the K-Pop look.’

According to him, most Korean pop stars, resort to cosmetic surgery anyways to get a certain look, so why not him? We hope for Oli that Park Ji-min won't be changing his look anytime soon… 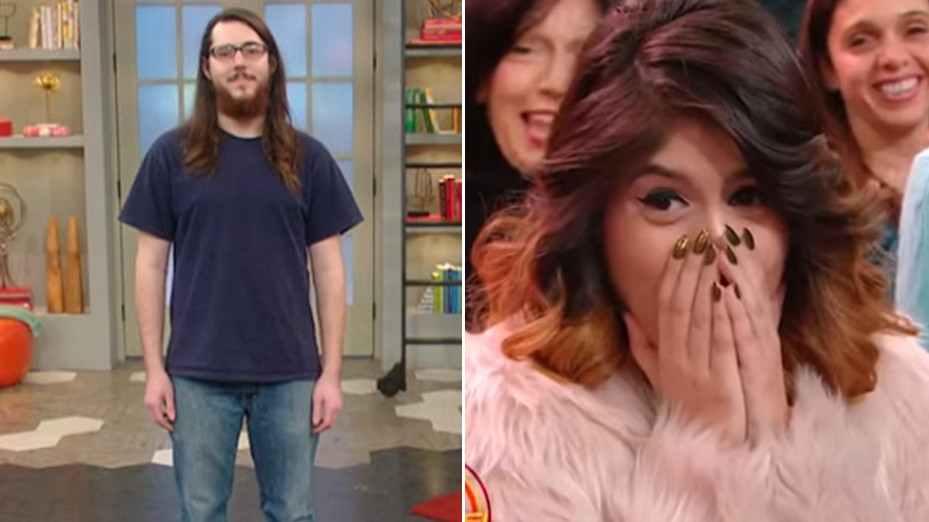 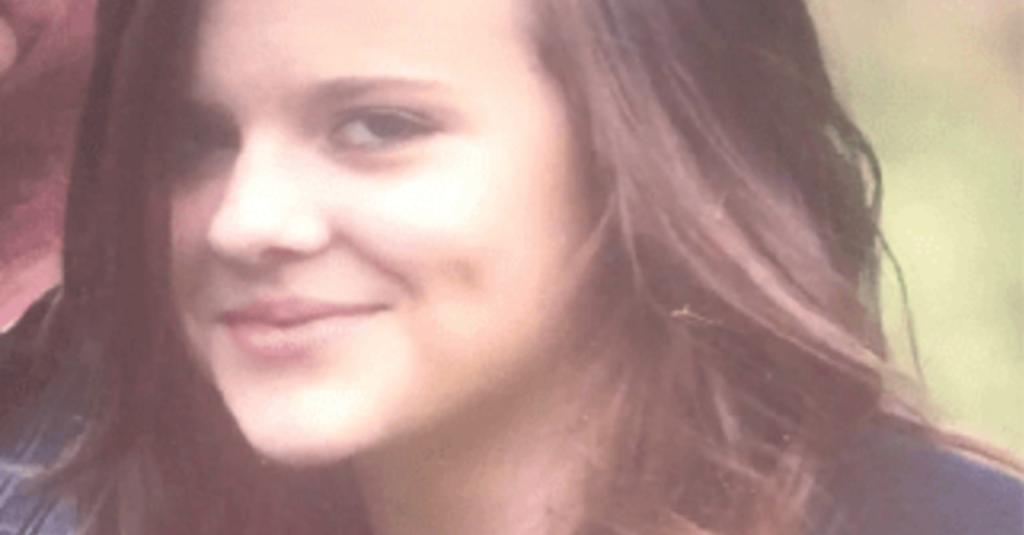 She tattooed 90% of her body to look like her dad