Mourners attending a funeral in Indonesia suffered a massive fright after the body appeared to wave through the window of the coffin.

Family and friends were gathering around for the burialof a loved one in Manado, Indonesia earlier in the month and the funeralattendees suffered what surely would have been thecreepiest experience of their life as through the window of the coffin the body can be seen waving goodbye to its mourners.

A video of the wave was uploaded to Youtube and had viewers questioning whether or not the person was buried alive. One user commented:

Yes, he waved, maybe he was still alive and try to dig his way out.

The video shows mourners crowded around a white coffin with a small glass panel on the front for viewing. In the background the priest can be heard reading the prayer:

God has said in the book of John. I am the resurrection and the life. Whoever believes in me he will live even though he is dead.

While the priest is reading his creepy sermon aloud the body reanimated and a hand can be seen waving through the glass. Despite the eerie claims of resurrection and misdiagnosed death, Australian researchers have a much more reasonable explanation for the strange event.

An article published in Medical News Today in September 2019 proves that bodies can actually move independently even after death.

The movement is due to rigor mortis and ligament changes that take place as the body starts to break down.

Researchers from Central Queensland University in Rockhampton, Australia made the important discovery thatcorpses can move without any 'assistance'. While this means one body may appear like it waving goodbye to his family it is unlikely that they will be able to get up and walk around. 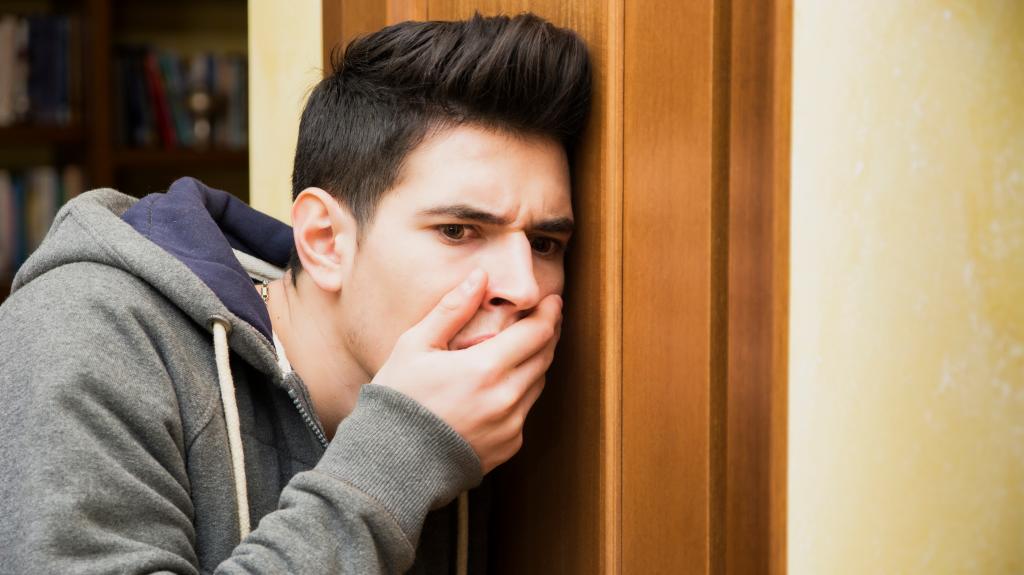