For a few days now, Twitter users have been saying that The Simpsons predicted Greta Thunberg's speech at the UN headquarters. But something doesn't add up...

The picture traveled around the world within just a few hours, after Greta Thunberg's appearance at the UN Climate Summit, which was held a week ago, on Monday, Sept. 23, in New York.

In the hallways of the UN headquarters, while several cameras were filming the (highly) anticipated arrival of US President Donald Trump, the 16-year-old climate activist had a lot of trouble hiding how annoyed she was. A short sequence that quickly went viral on social networks.

Was this scene predicted by The Simpsons?

A few days after this symbolic video started circulating online, the Internet began to wonder whether it was "predicted" by the creators of the series The Simpsons, which is known for its almost disturbing ability to make premonitions. The most notable examples of this include Donald Trump's election to the White House, the end of a key episode of Game of Thrones, the legalization of cannabis in Canada and the purchase of Fox by Disney.

A number of netizens posted screenshots as evidence of the series' latest premonition in which Donald Trump And Lisa Simpson are seen in frame together at a conference:

Although those images are quite convincing, they're fake. As The HuffPost explained on September 27th, this screenshot, which is edited, was taken from a season 27th episode of The Simpsons titled 'The Debateful Eight,' in reference to Quentin Tarantino's movie 'The Hateful Height.'

Donald Trump was initially the only character in the image, and Lisa was added by mischievous Internet users. But that doesn't take away from the fact that The Simpsons' writers have a knack for making strangely accurate predictions. 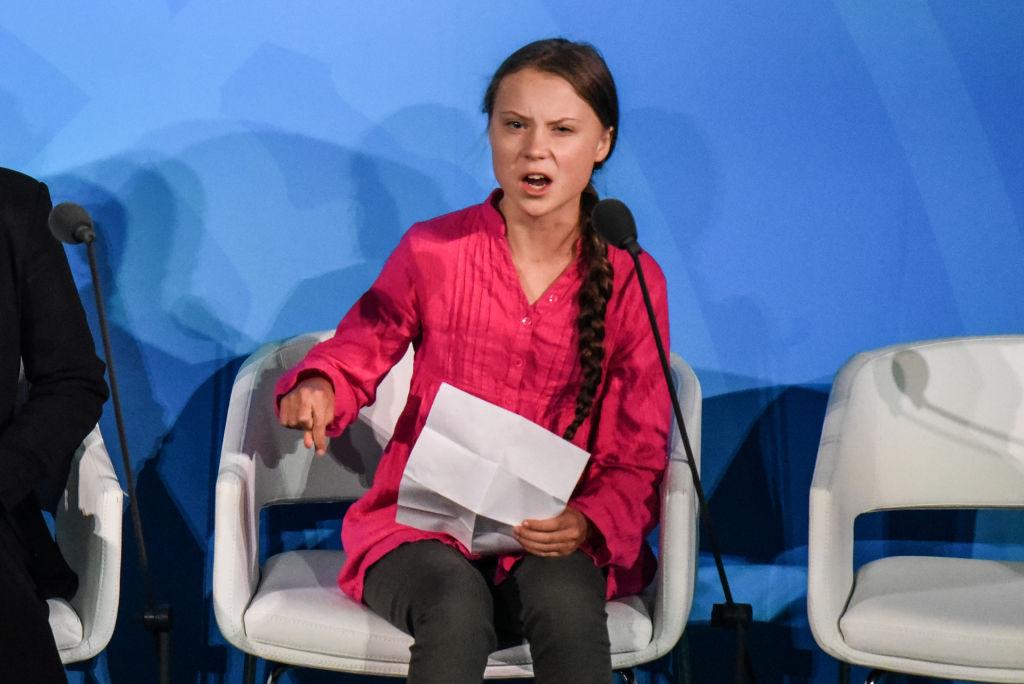