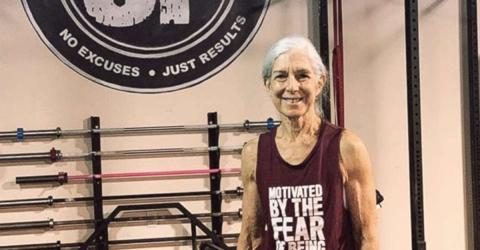 When you have a dream, nothing can stop you. Lauren Bruzzone who, at the age of 72, started doing CrossFit with tires, weights and a lot of determination, is proof of this!

Former lawyer Lauren Bruzzone surprised her entourage when she announced she wanted to do CrossFit. Indeed, at age 72, despite her years of ballet practice and cycling, no one would have expected this septuagenarian to do high-intensity workouts.

Lauren Bruzzone is passionate about sports, and decided to challenge herself by doing CrossFit, which combines weight training, weightlifting, endurance and abdominal exercises. A workout that doesn't scare the septuagenarian, on the contrary! She called on fitness pro Wesley James, who quickly saw Lauren as a role model and inspiration.

"She told me it didn't matter if it took her until she was 78, but she was determined to reach her goal," her trainer told Shape. For three long weeks, Lauren Bruzzone and her coach Wesley James trained tirelessly. A daily mix of drawbar and tires that was filmed for the septuagenarian's new fans!

The septuagenarian has exceeded her goal of doing CrossFit, but that doesn't mean she's quitting. Six times a week, she joins Wesley James at the gym for intense workouts.

CrossFit addict Lauren Bruzzone has become a role model at her gym and CrossFitters around the world!

To see her in action, check out the video above! 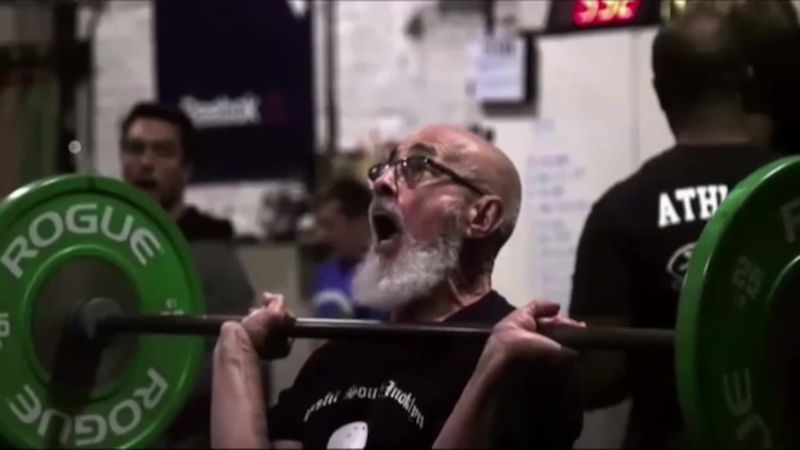 This 80-Year-Old Crossfit Grandpa Is Showing Everyone Up (VIDEO) 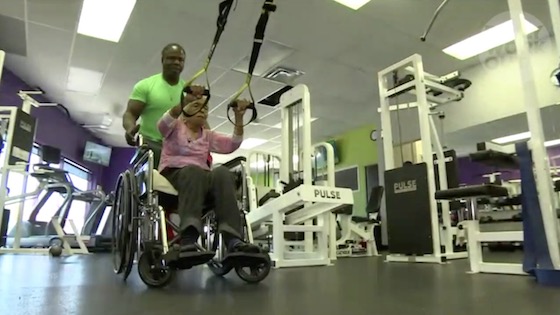