It was a very unpleasant surprise for this family in Texas. They thought they were attending their relative's funeral but soon realized that the funeral home had put the wrong body in the casket... 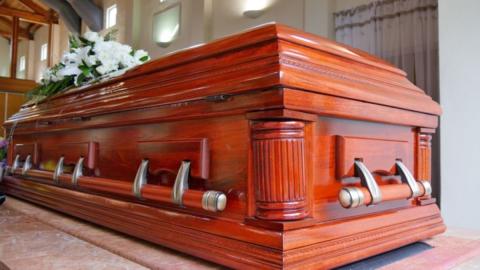 Funerals can be full of surprises. In Ireland, a deceased man once pre-recorded a message asking to be taken out of the coffin, which made all the guests laugh. More recently, in Houston, Texas, a totally different funeral incident drew the attention of the local press. According to Click2Houston, a family was preparing to say goodbye to Natividad Torres Cordova. But things didn't exactly go as planned... The body inside the coffin wasn't his!

"I went up to the casket to tell him, ‘I love you,’ before anybody came in, and (I) was touching the wrong person, with (my) dad’s clothes," explains Maria Vasquez, the daughter of Natividad Torres Cordova, who was supposed to be buried in his favourite Mexican football jersey. As you can imagine, she was very shaken: “Instead of having good memories of a perfect funeral for our father, because he deserved the best, we are having a nightmare. They ruined everything.”

After Maria Vasquez noticed the mistake, her brother Natividad Cordova Junior went to look for their father's body with employees of the funeral home. It took them almost two hours to find him, and he hadn't been prepared for the service.

In an interview with the media, Arnold Alanis, director of the funeral home, claimed:

We strive really hard to make sure the family’s needs are met. Once in a while, there might be an issue with a family but we’re not at liberty to discuss that. I feel sorry for them, they’re in grief right now with the loss of a loved one.

The family got a full refund. But that wasn't enough to appease them. They say the other funeral home employees they spoke to showed no remorse for the situation. And this may not be the end of it. The family says they're considering taking legal action. 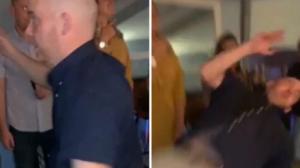 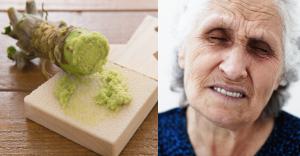 Lifestyle, viral
Woman confuses wasabi for avocado and ends up in the hospital 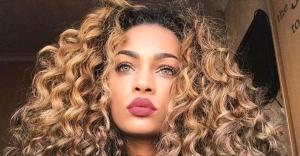 Lifestyle, relationships
This Girl Says She’s Single Because of Her ‘Perfect’ Body 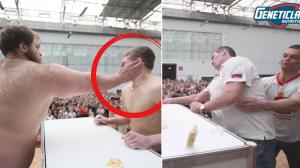 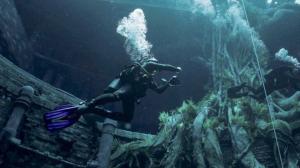 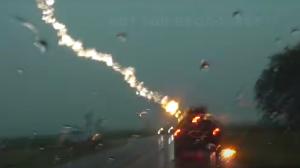 Lifestyle, food
A Family Made a Disgusting Discovery In a Packet Of Pasta
More 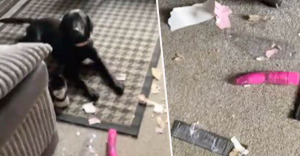