This collection of UFC slam KOs is one you’re going to want to watch and rewatch over and over again.

Let's face it, while we love to see a competitive go the distance, nothing's better than seeing a fight end via KO. We can appreciate a well-developed game plan perfectly executed, but the fact of the matter is the general public is there for the final seconds of a fight as the KO is delivered.

As for the fighters themselves, KOs push their career and status even further and only improve their reputation as a fighter. Even from a marketing standpoint, nothing is better for a fighter's career than an incredible knockout. Just look at Masvidal. After dismantling rising star Darren Till at Fight Night 147 in early 2019 and delivering a record-breaking KO via flying knee against Ben Askren, he's become one of the most talked-about names in the UFC.

Another example: Francis Ngannou. As talented a fighter as he is, his rise would not have been as explosive and dazzling if he didn’t have the absolutely absurd striking power to back himself up and allow him to end his fights in the blink of an eye. The uppercut he delivered vs. Overeem was one of the most stunning KO finishes we saw in 2018.

But besides your standard KOs via strikes, you've got slam KOs. A slam KO is an incredible feat to see, be it for the violence behind the blow or the rarity of the technical move.

UFC recently published a video showing all the slam knockouts from the history of the organisation. This video really is a little gem, featuring old and new clips alike. One of our favourites being the slam Jessica Andrade delivered in her match against Rose Namajunas. This is a collection that you’re going to want to watch and rewatch over and over again. 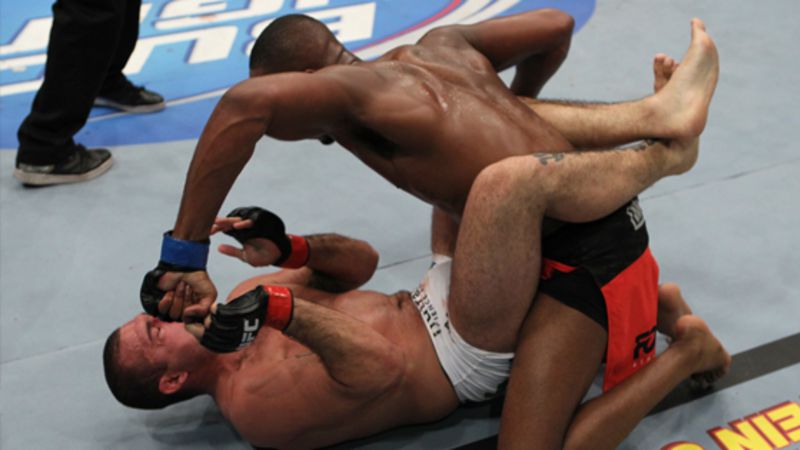