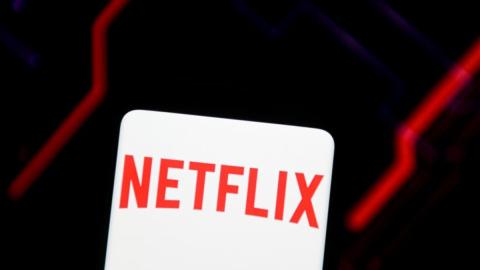 Are you one of those people who can never decide what they want to watch on Netflix? Well, the streaming platform may have just come up with a solution for you.

Every evening is the same. You load up Netflix, scroll through the series and movies on the homepage, but never manage to make up your mind. You always end up just sticking on an episode of ‘Friends’, despite the fact you’ve already seen the series a dozen times.

But that may soon be a ritual of the past. Netflix recently launched a new feature to help these indecisive people. Since 10th July, more and more users have been discovering the ‘shuffle' button on their screens.

Thanks to this new feature, you can automatically be directed to a new film or TV series. Gone are the hours spent hesitating about what to watch! The platform even explains why it has selected this particular program or movie for you.

But don’t panic if this button doesn’t appear on your account yet. For now, this new feature is still in the trial period and according to Forbes magazine, only certain users watching Netflix on their Samsung smart TVs or Amazon Fire sticks have access to this new feature.

Opinions on social media are mixed. Some people love it: ‘Netflix now has a ‘shuffle' button. This is something I needed that I didn’t even know I need.’ Whereas others are more sceptical:

You really believe that I’m going to trust Netflix to know what kind of mood I am in? 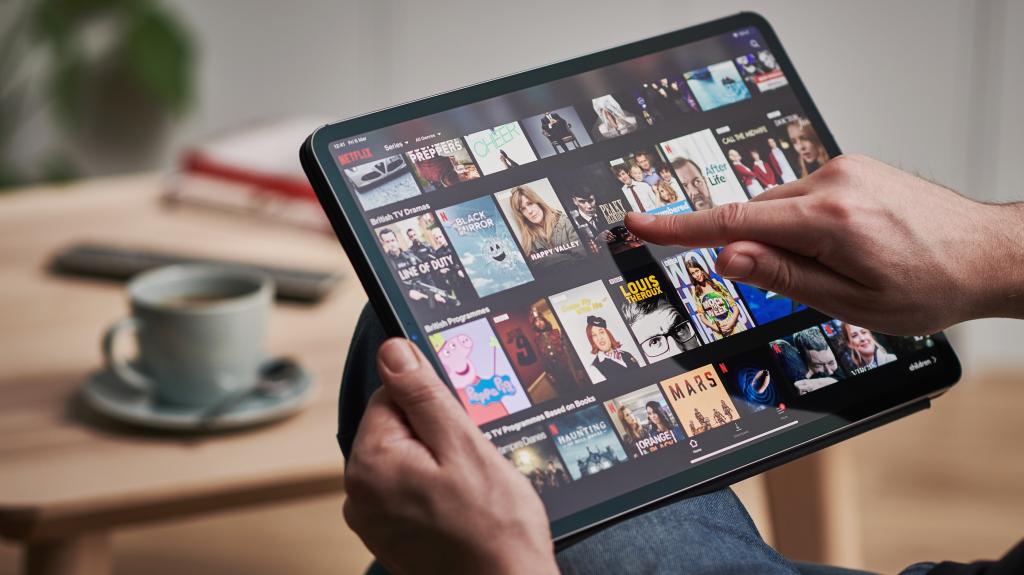 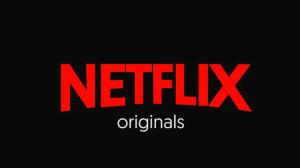