Skyron Rocket is a new attraction in the Odissea 2000 water park in Rossano, Italy. The more than 25 metres (around 80 ft) tall water slide has one special feature – it starts with a leap into the void.

You can find this extreme water slide in the Odissea 2000 water park in Rossano, Italy. It’s called Skyron Rocket and begins with a leap into the void, followed by a rapid descent. Open to everyone over the age of 10, it’s 25 metres (around 80 ft) tall and 100 metres (around 330 ft) long.

As you can see in the video, the speed you can reach is impressive! The fact that you lose the ground under your feet at the beginning of the ride makes it so special - some even say there's no other slide like it in the world!

More than 180,000 people visit the Odissea 2000 water park every year. During its 20 years of existence, this water park has continuously evolved - constantly adding new and exciting attractions. 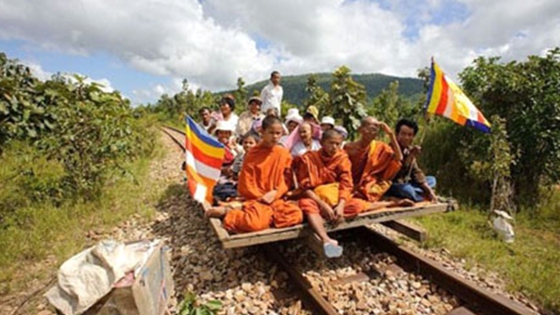 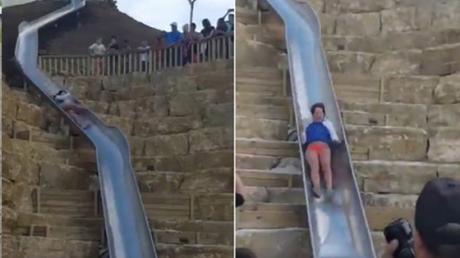 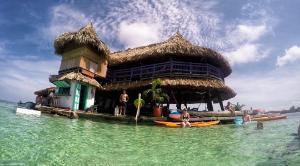 Known As 'House On Water', This Is The Ultimate Youth Hostel To Add To Your... 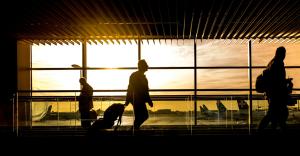 This Is Why You Should ALWAYS Keep Your Boarding Pass 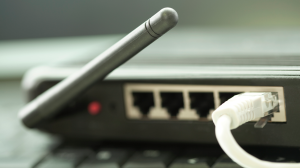 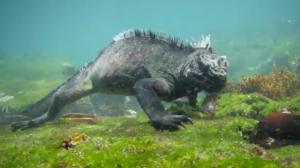 This Iguana Was Spotted Walking Under Water In The Galapagos

At Lidl, Do Your Big Shop And Get Your Weed All At Once!