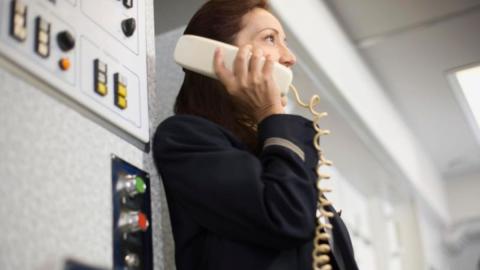 About 50,000 bodies are transported by plane every year and airlines have a special code that they use for this in order to keep it secret.

We have a secret for you today that airline employees would probably rather remain a secret. Ready to find out what it is?

Of the millions of people who travel by plane every year, thousands are… dead. But when you’re in the middle of a flight over the Atlantic for example, you don’t necessarily want to know that there is a body, or several in some cases, in the cargo hold just below your feet.

The nickname ‘Jim Wilson’ is therefore used by flight attendants to keep this discreet, and especially so that the other passengers don’t find out. As you can easily imagine, people would immediately start to panic if they knew there was also a corpse on board and just meters away from them…

According to Sara Marsden, editor-in-chief of US Funerals Online, American companies even have a service called the ‘Jim Wilson Service’ which was created specifically to handle these rather unique passengers.

The fastest way to repatriate a body

However, these ‘passengers' are not put on the flight in order to give them one last trip, but rather, when a person dies in another country, the body must be repatriated so that the funeral can take place in their homeland. As a result, airlines created this code so that they can talk about the body without arousing suspicion, just one of the, probably many, secret codes used by flight attendants.

Even though these passengers are a little different from others, at least there is no risk of them causing a problem and forcing the pilot to perform an emergency landing… Although we would probably prefer to remain oblivious to the fact that they are flying just beneath our feet. 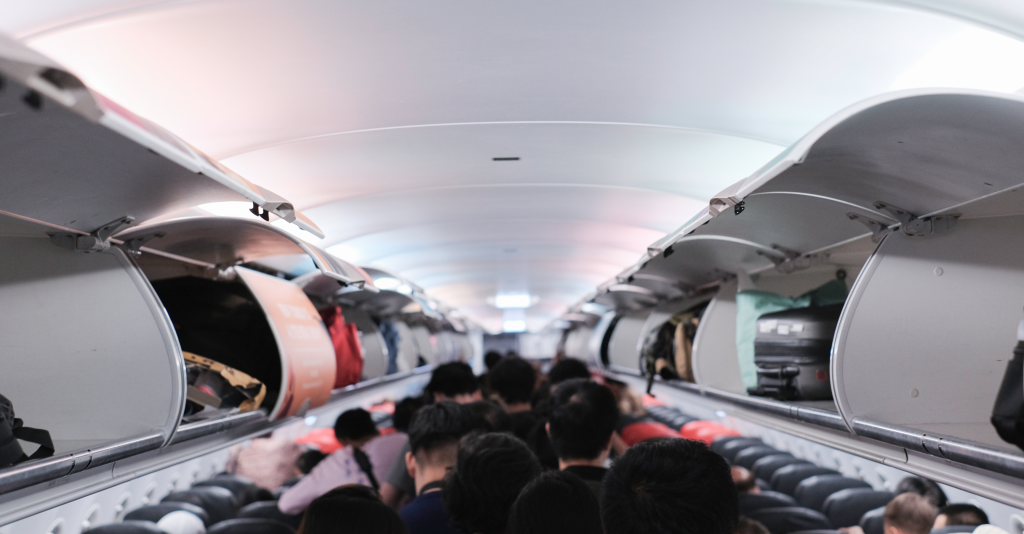 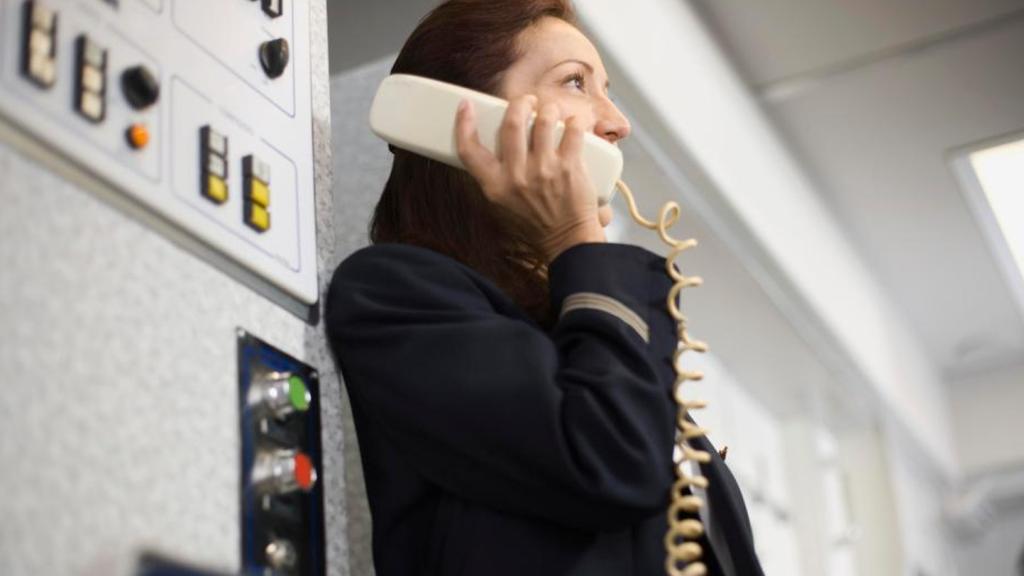