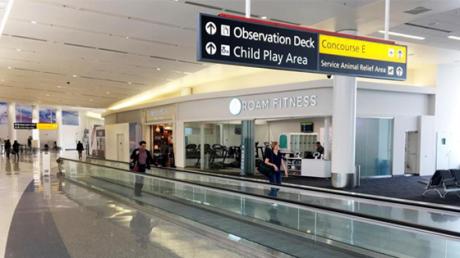 Baltimore-Washington airport has something that makes it a little more special than the others and is sure to spark the curiosity of gym-enthusiasts. Behold: Roam Fitness, the first gym to open in an airport - open to access as soon as you’ve passed through the security gates!

When we think of exercising at the airport, we generally think about sprinting, bag in hand, so you don’t miss your flight. As a consequence, we end up out of breath, sweaty, obviously without any water and usually the gate isn’t even open yet and there's some kind of delay in the process.

However, for the past two years, it has become possible to workout at Baltimore-Washington airport in the United States. Once you’ve passed through the security gates and head towards gate D1, you’ll see a gym not far from where the usual Duty-free shops are. Roam Fitness (as it is being called), has everything that any normal gym would have, including cardio equipment, weights as well as dumbbells for their users. Showers and towels are also available, all equipped with Amazon Alexa-powered devices to help you keep track of time. There is also a bar so you can leave feeling refreshed afterwards.

No suitable clothing? No problem! Roam Fitness can loan you everything you need down to shoes so that you’re ready for any pre-flight workout you fancy. A workout will cost you around 25 dollars (20 pounds) for a day pass. There are even subscriptions available for the low price of just 30 dollars (£23) a month, which is very cost effective if you fly often, given that you have to go through the security gates.

For the time being, there is only one gym like this out there, although the company has said that they want to expand into other airports in America. It still remains to be seen whether they’ll come to our airports in the UK. 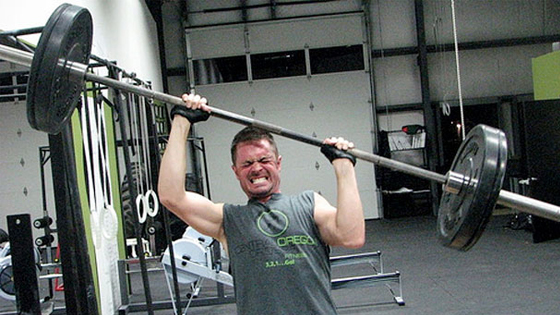 How To Make Sure Not To Overcompensate In The Gym 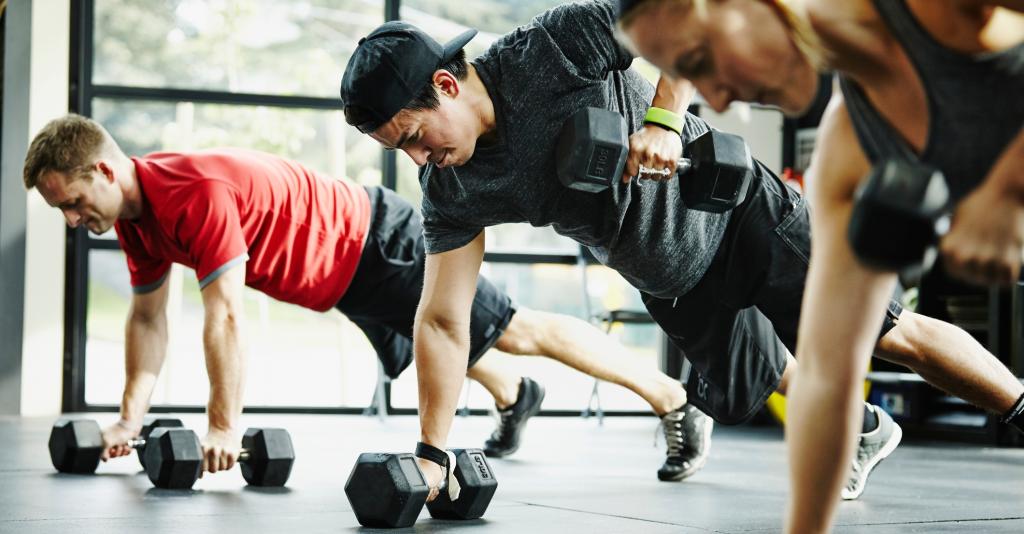