In Guadalajara, Couples Can Now Legally Have Sex in The Street For A Surprising Reason

The council in Guadalajara have just introduced a new measure which allows the population to have sexual intercourse in public areas. Let’s explain. 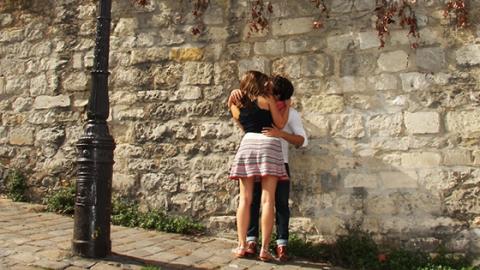 Soon, Mexico won’t just be known for cactuses and drug cartels. In Guadalajara, a law has just been passed that means sex in public is now allowed. What madness is this NOT? But the measure was very clearly thought out.

In order to stop having to give out verbal warnings to couples who were being too affectionate in public since they’ve proven useless, they decided instead to just make this behavior legal. The other half of the truth is that the police were actually abusing their power by extorting large sums of money from couples that they judged to be too frisky (a kiss with tongue could be considered ‘too frisky’). After numerous complaints, what could be better than to prevent dirty cops from being able to do this?