Instagrammer and influencer Amber Luke had a crazy tattoo idea one day when she decided to get her eyeballs tattooed. Unfortunately, it didn’t exactly go very well.

Amber Luke is constantly changing her appearance by getting new tattoos, piercings and having plastic surgery done. And although these changes may just be small on their own, they have all added up and led to a complete body transformation. The 24-year-old not only has over 200 tattoos, but she also has vampire teeth and a forked tongue. Her appearance has completely changed since she began to modify her body about four years ago.

On her Instagram account, where has the handle ‘amber_luke’, she calls herself ‘Blue Eyed White Dragon’. And she seems to be getting closer and closer to her goal with every passing day. Recently, this Instagrammer dared to do something incredibly dangerous in order to turn her eyes blue.

She has become bored with normal tattoos

Getting tattoos done on normal body parts has become rather boring for Amber Luke. So instead, in 2017, she dared to do something quite risky and dangerous and get her eyeballs tattooed. But by undergoing this dangerous procedure, Luke almost went blind.

‘The procedure for getting my eyes done was only 40 minutes. It was very intense and very painful,’ she said.

However, Luke was lucky that she didn’t end up going completely blind and her eyesight returned after three weeks. According to the Instagram star, the tattoo artist went too deep with his needle and hit one of her optic nerves. So, it turns out she was extremely lucky that she wasn’t left permanently blind.

Fortunately, the influencer, who has over 150,000 followers, is now doing well again and has suffered no permanent damage as a result of the operation. But her love for tattoos has been tainted by her temporary blindness.

Her fans are still able to follow her physical transformations on Instagram and enjoy seeing and getting inspired by her strange and unconventional imagination and style. In the two years since her operation, the blue colour in her eyes has faded and she has been successful in having more cosmetic surgery done so that she can feel more comfortable with who she is.

But the message that she is spreading to young people can be problematic and should not be taken lightly… Because after all, her quest for unique tattoos almost caused her to lose her eyesight. And she’s almost certainly spent more than enough money on them over the years to throw it all away like that. 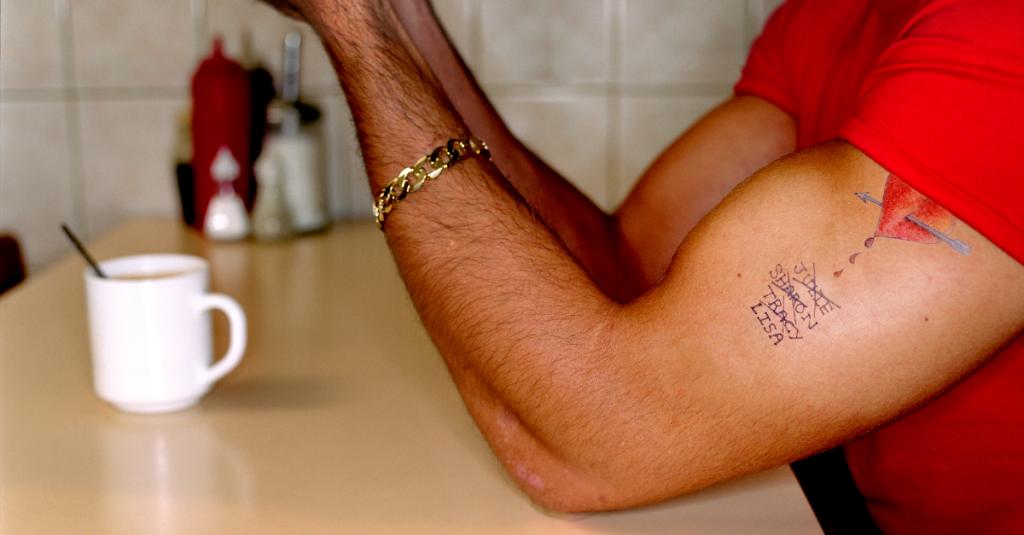 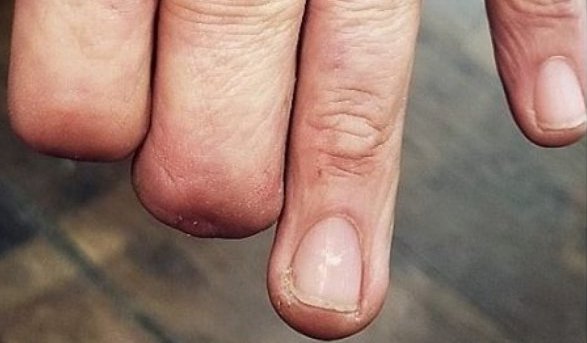