A very serious study commissioned by the "Planet Fitness" fitness franchise in the United States just proved that women prefer men who have dad bods over men with abs.

Are you self-conscious about your love handles? You shouldn't be! And for good reason, a published American study reveals that "dad bods have become increasingly popular in 2019, more than ever."

This study was commissioned by the fitness franchise Planet Fitnessin the United States, for the third year in a row. The following statistics from this study are interesting:

79% of Americans who have a dad bod are happy with their body while 72% of them think it has even improved their lives! 65% of respondents believe that a dad bod is attractive and61% think it's sexy.

Finally, the last statistic: 51% of respondents believe that dad bods are better than abs!This term refers to the "physical characteristics of middle-aged men, who tend to have a little belly", as defined by GQ. In other words, a soft beer belly.

So you can proudly show off your lovely 'spare tire' this summer at the beach! But... that doesn't mean you should let yourself go entirely because women also love active men. 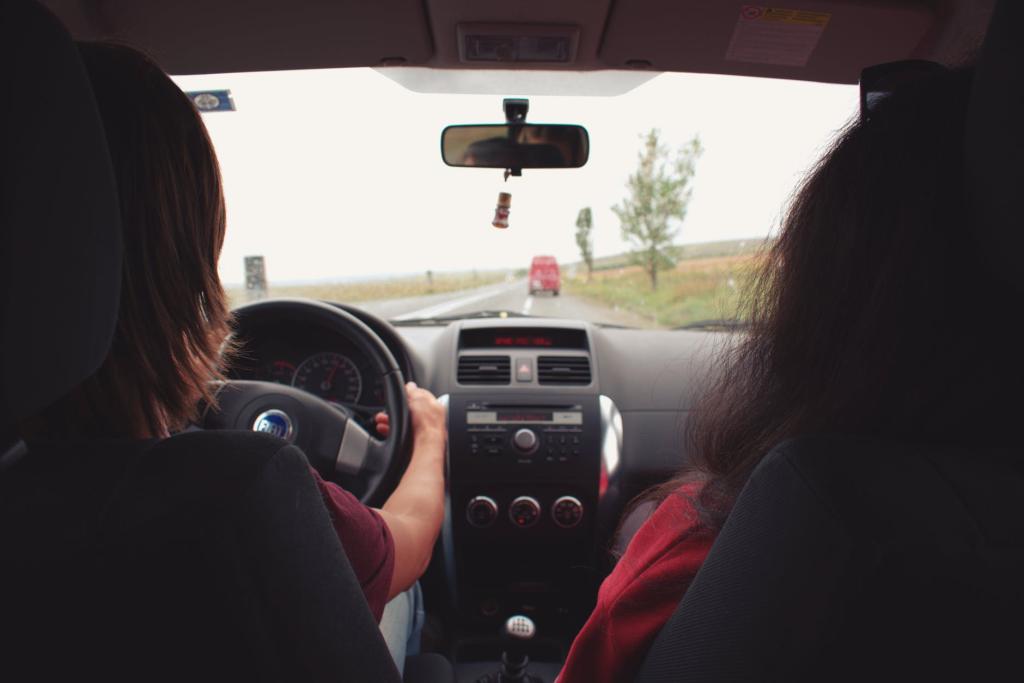 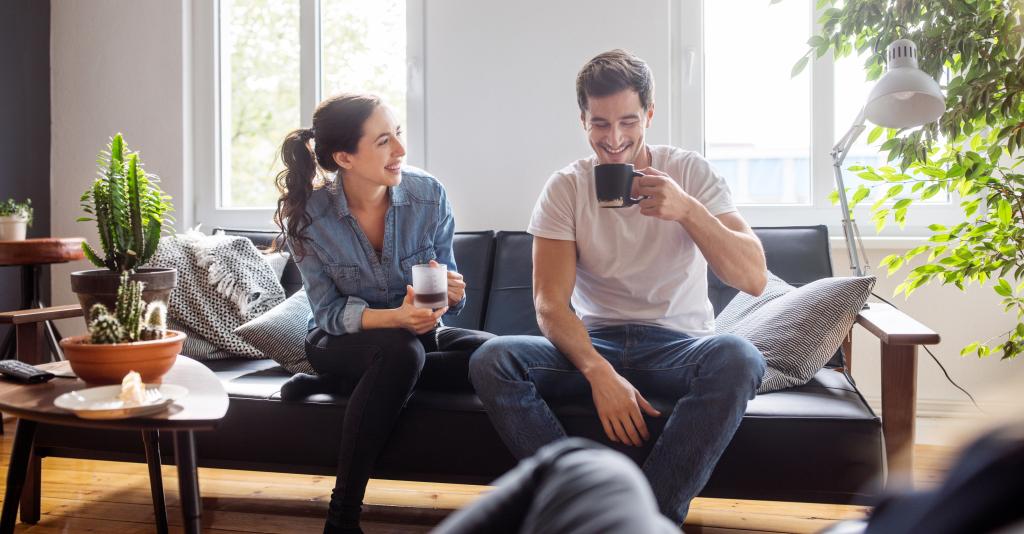 According To A New Study, Women Can Be Much Happier With A Less Attractive Man