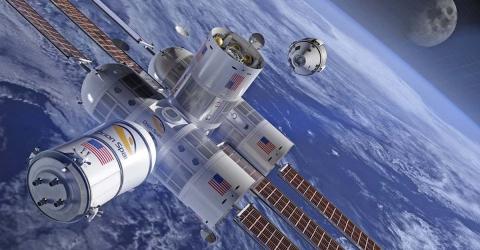 An American entrepreneur has unveiled an ambitious space tourism project. By 2022, Frank Bunger plans to open the doors or rather airlock, to the first luxury space hotel in the world. To stay here, travellers will have to pay the modest sum of £6.5 million for 12 nights. A utopic dream that could well lead the way to the first property in space.

Your next holiday destination could very well be… to space. That is, if you have a spare £6 million lying around, and you’re willing to wait until 2022. This is potentially the date that the first space hotel could open, as revealed by an entrepreneur at the Space 2.0 Summit, held last week in San Jose, California.

Designed by the firm Orion Span, the tourist space station is called Aurora Station. It should, in a few years be put into orbit about 1 million feet above our heads, a little lower than the International Space Station.

Once established, this flying palace, will be able to accommodate, two crew members as well as four guests who will be housed in the two suites of the 42ft long spacecraft. However, before entering their room, the space tourists will have to undergo a three-month training programme. Once taken and the guests are fully acclimatised to the conditions on board Aurora Station, they will be allowed to embark on a 12-day space holiday.

A project designed to evolve

The designers of this incredible piece of engineering have not yet indicated how their guests will manage to access it. But one thing is for sure, Orion Span’s space station is expected to evolve soon after it goes into orbit, as predicted by Frank Bunger, CEO and founder of the firm. ‘Our architecture allows us to easily add volume as the demand increases, like a city growing on earth towards the sky’.

A perspective that allows the entrepreneur to have an almost Utopian dream. ‘In the future there will be owners of the part of the station, they can visit there, live there sublease it out, like a space condo’, Bunger says. Staying hopeful that his project does not follow the same path as the other aborted attempts launched during the last ten years.

In 2007, the Galactic Suite Project was born. It was a space adventure with a similar concept to Orion Span and attracted some 40 candidates for orbital tourism. However, since 2014, the project’s website remains at a standstill and seems to have been abandoned.

For aurora station, the waiting list is also open. For the modest sum of 80,000 USD (£57,308), those interested can already reserve their place. If a customer decides that they don’t want to go before the business launches its space operation, they can of course get a full refund.

If all goes according to plan, Orion Span offers its customers an extraordinary experience: ‘Travellers will be able to experience the thrill of zero gravity, watch the aurora borealis, fly over their respective cities, grow food in space or dive into the holodeck in the world’s first authentic astronaut experience’.

Travellers could also be welcomed as ‘heroes upon their return home’ according to the head of the firm. As a real travel agent, he doesn’t fail to emphasise the exceptional nature of the trip. ‘We aren’t selling the equivalent of saying Hey, let’s go the beach. We are selling the experience of being an astronaut’.

Looking at it from this angle, you can definitely see why some people are willing to pay a pretty penny to experience such an adventure. It now remains to be seen if dreams will become reality. 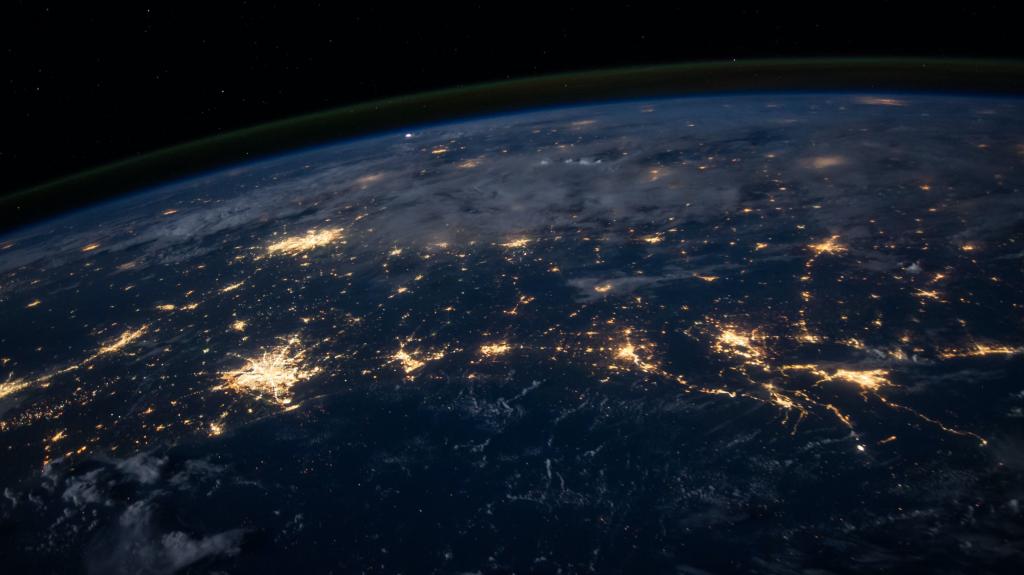 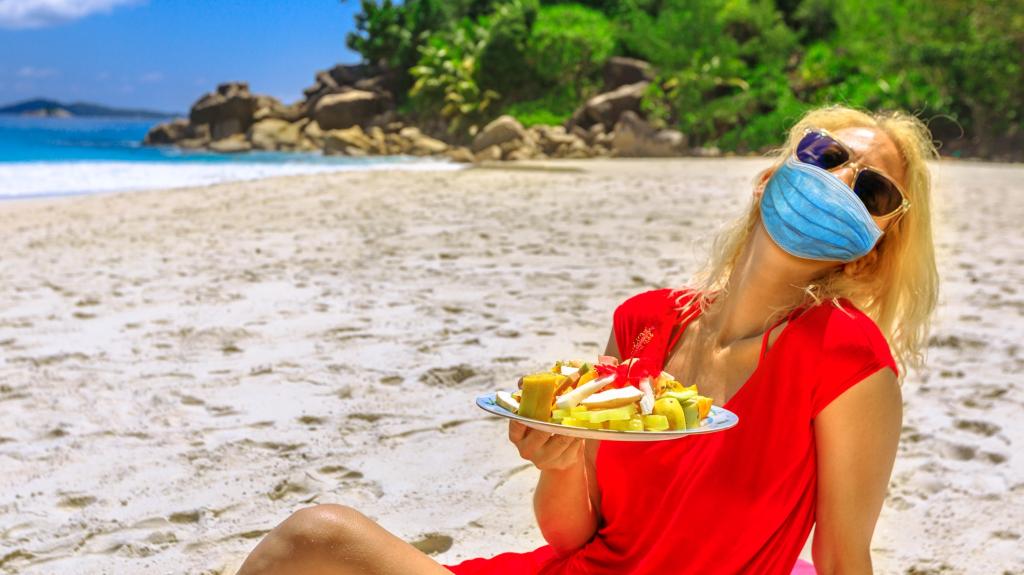 Seychelles to become the first country to require vaccination from tourists 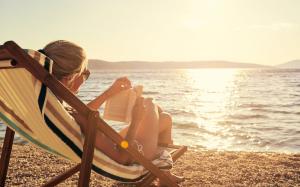 Why This Company Pays Its Employees Thousands To Go On Holiday 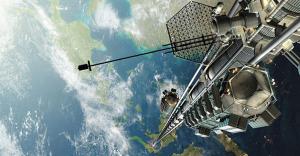 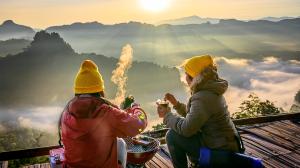 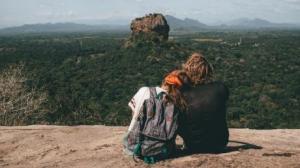 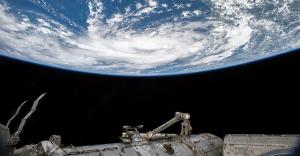 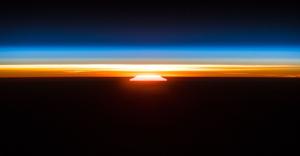 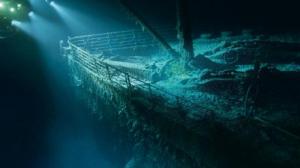