Many people are still fascinated by the possible existence of extraterrestrial life. And it's very common for alien hunters to share their more or less sensible findings.

While NASA just sent their rover Perseverance to Mars to scour for signs of life, alien enthusiasts are on the lookout for any extraterrestrials that might be on Earth. While some are just doing their job, others laugh at them. We have to admit that, while some of their findings are interesting, bordering on disturbing, others are just grotesque. We'll leave it up to you to decide which category this one falls in.

This "proof" of extraterrestrial life was found and shared by Scott C. Waring of UFO Sightings Daily. This enthusiast is well-known in alien hunter circles and has made many appearances on American television channels.

He shared his sighting on his Instagram account, as well as on several interest websites. He explains he found this "proof" on July 28, 2020. Thanks to Google Earth's measurement tool, he says he was able to determine that the ET he discovered in Antarctica was 20 metres tall and was located near the entrance to a cave that is 22 metres high. This is not the first time an alien hunter claims to have spotted an alien in Antarctica.

"It would surprise a lot of people"

On the website where he shared his discovery, Scott explains that as shocking as it may sound, there have already been reports of giant skeletons of creatures similar to humans.

"Now a 20-metre tall alien would surprise a lot of people, but honestly what does size have to do with intelligence? Nothing I would think. Reports of aliens 4-5 metres tall have come out of Russia in the past and giant skeletons of human-like creatures have been found many times."

While some claim that it's a form of alien life, many remain sceptical and say that it's a rock or a fault in the ground. What about you? What do you see?

This Is the Bizarre Way Astronauts ‘Do Their Business’ in Space 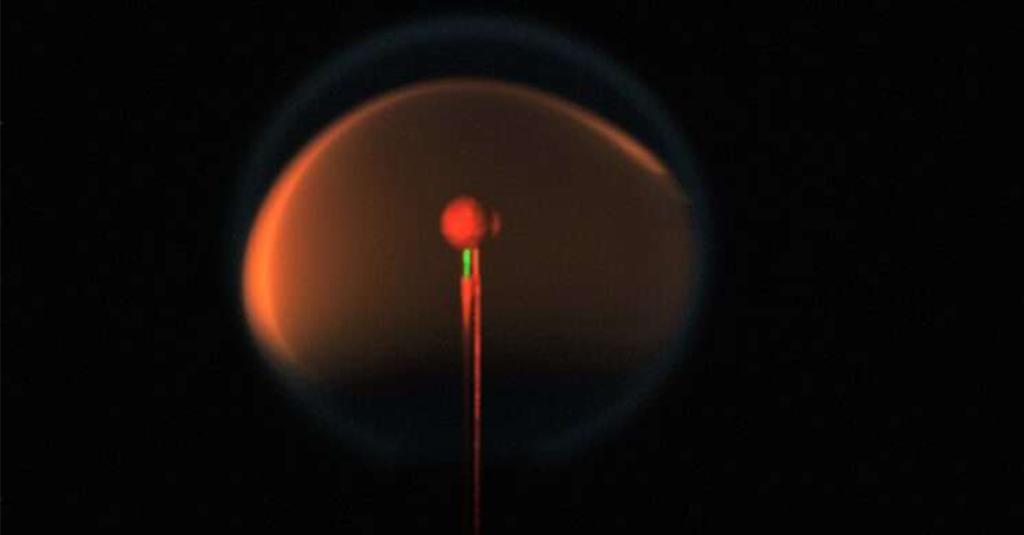