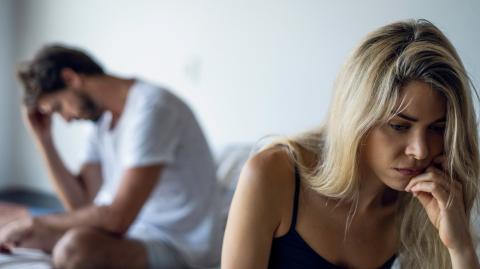 In a study published in September 2019, the French Institute of Public Opinion (or Institut français d'opinion publique in French) broke their silence surrounding the subject of premature ejaculation, which affects a surprising 71% of men.

Premature ejaculation in men is often perceived as the result of a lack of experience or virility. But in a vast survey published on the 8th of October, the Ifop challenged these preconceived ideas: of the 1,957 men questioned for this study, 71% admitted to having experienced this problem during sexual intercourse in the last 12 months.

A much more widespread problem than we think

The phenomenon is therefore not as isolated as we might think, and it can even have serious repercussions on a relationship. 29% of women who have had arelationship with someone who struggles with premature ejaculation say they ended their relationship for this reason. When it comes to men, 15% say that a partner broke up with them for this reason.

When looked at on a larger scale, the results of the study, which was carried out using an online questionnaire, are even more striking. 80% of the men admitted that they have never been able to stop themselves from ejaculatingbefore their partner, and a large majority of them (71%) have experienced this dysfunction in the last 12 months.

31% of the men surveyed even admitted to having experienced another problem: that of ejaculating before even penetrating their partner, while 59% confessed to ejaculating at the very beginning of penetration, or shortly afterwards. These dysfunctions come with a psychological cost: 63% of the men surveyed admitted that they are often concerned about their inability to hold on until their partner reaches orgasm.

Finally, it is obviously difficult to put these intimate problems into words, as evidenced by these figures: just over a third of men have talked to their partner about these problems (36%), and even fewer have consulted a doctor (16%).

What are the solutions to avoid premature ejaculation?

Another tried-and-true method: the 'stop-start' technique, consisting of stopping right before ejaculation (used by 66% of men). Other popular methods include simply slowing down, or thinking about something that is less arousing (52%).

Finally, 11% of men have used medication, or some kind of product to helpcontrol their ejaculation. This is more or less the same amount (10%) as those who use narcotics (cannabis, cocaine...).

*the Ifop study was carried out by self-administered online questionnaire from April 19th to 24th, 2019, with a sample of 1,957 people from the French male population aged 18 and over, living in metropolitan France. 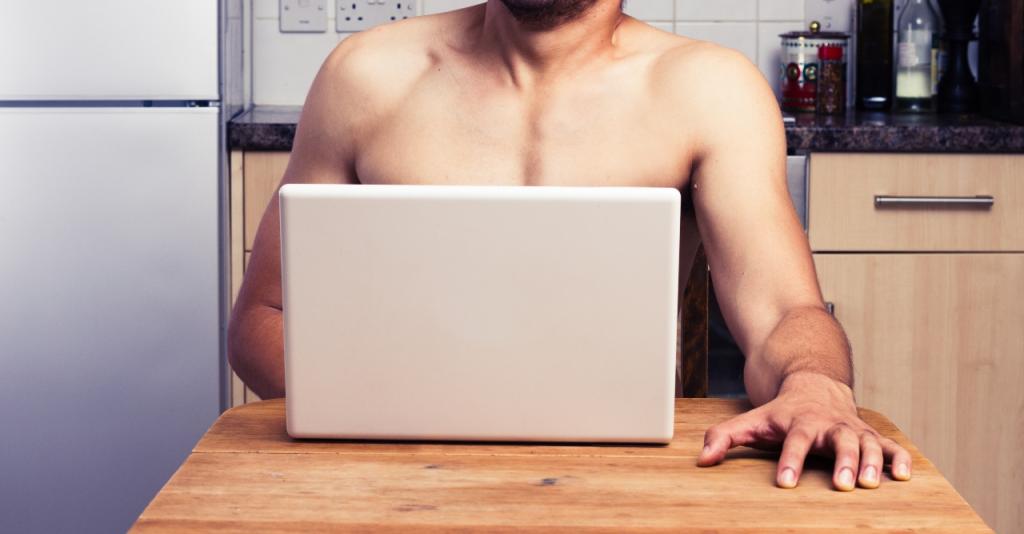