Nine police officers were fined for getting together over breakfast at a cafe, sparking controversy among residents for breaking COVID-19 rules.

Over the weekend, nine police officers were caught having breakfast together at a local cafe in South East London prompting authorities to sanction each of them with a hefty £200 fine.

The officers in question were seen enjoying breakfast at The Chef House Kitchen in Greenwich on Saturday morning as caught on camera by a local who was exercising nearby. This goes directly against strict government imposed lockdown measures that forbid any and all indoor gatherings.

Police officers are tasked with enforcing the legislation that has been introduced to stop the spread of the virus and the public rightly expect that they will set an example through their own actions. It is disappointing that on this occasion, these officers have fallen short of that expectation.

Adding that the officers would each be penalized for their irresponsible behaviour:

The group of nine law breakers were spotted by Brian Jennings who was on his way to exercise. The 44-ear-old said this wasn't a one time occurrence as he claims having seen many instances in which cops seemingly felt they were above COVID-19 rules, in this specific cafe, over the last few months:

It's not a one off it's been going on for a few months. You read about people getting fined in the papers and it seems hypocritical as there's no attempt at social distancing in the cafe. Regularly, first thing in the morning there will be half a dozen squad cars outside and every table full of police officers having breakfast in there

He added that the hypocrisy from the police force was irresponsible in light of the massive COVID-19 surge in the Greenwich Borough:

I find the regular, continued flouting of social distancing, and lockdown regulations by the police hypocritical and foolish at this time when the infection rates in Greenwich Borough are among the highest in the UK. 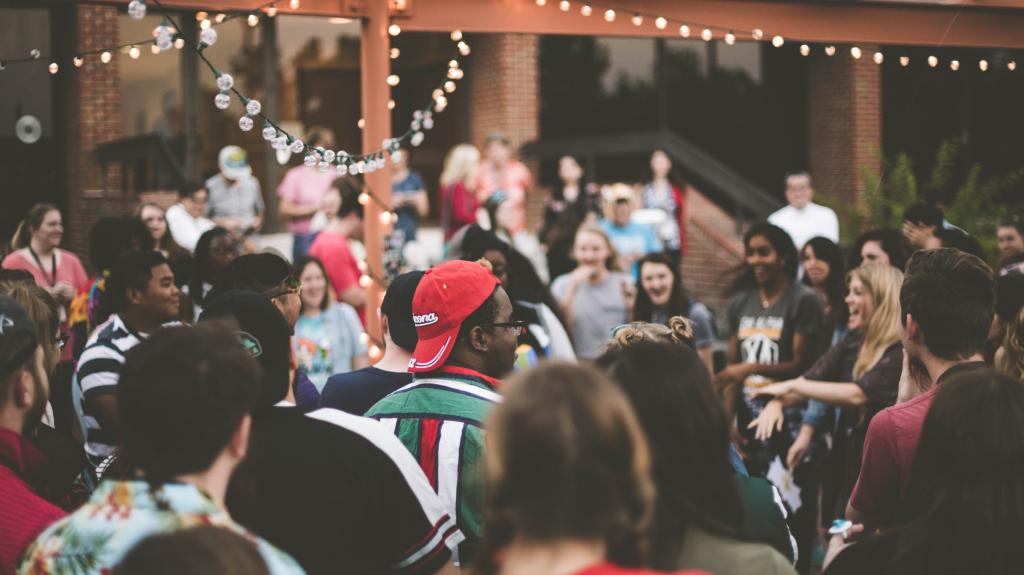 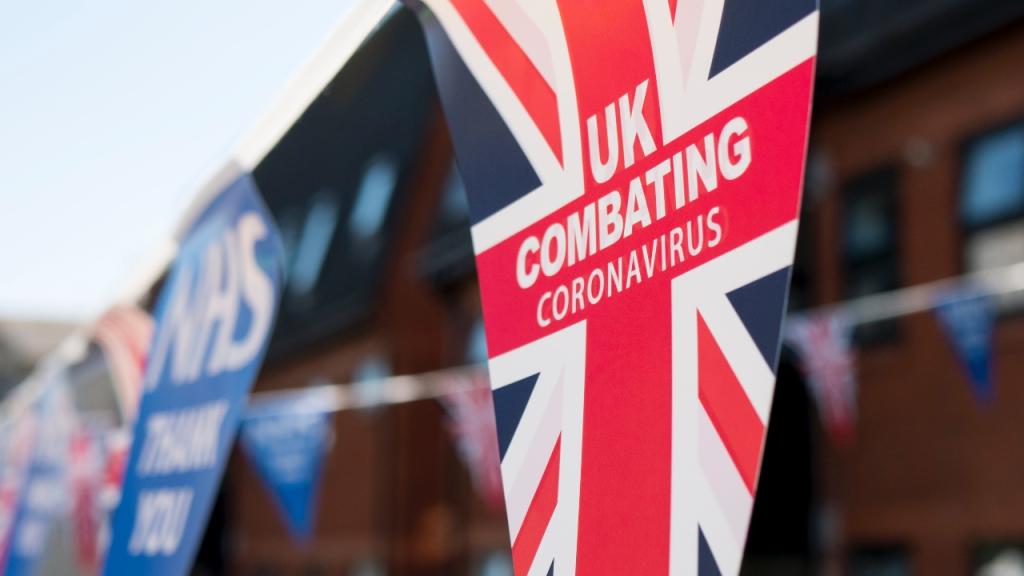 COVID Passports Could Be Breaking the Law and Lead to Discrimination 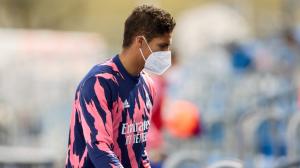 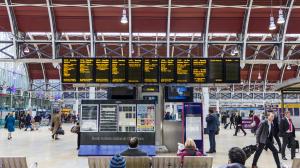