Ministers have confirmed that a traffic light system is in the works for international travel, with holidays permitted as early as May 17th. 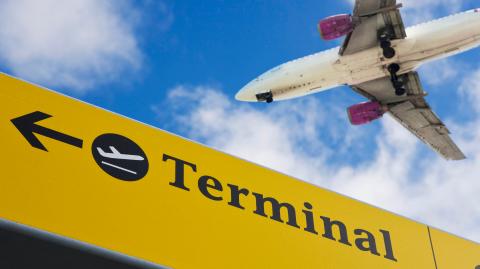 The warm weather is slowly creeping upon us, and with it, the burning need to flee to countries full of sand. UK ministers have delivered the good news that international travel will be permitted as early as the 17th of May but will depend on a traffic light system.

How will the traffic light system work?

The traffic light system will categorise destinations into the colours green, amber and red based on their corresponding coronavirus risks. A green watchlist will also be in place for destinations considered safe but are at risk of sliding into the other categories. Those travelling from green-lit countries will also not be required to self isolate upon their return, and travellers will no longer have to provide a valid reason for leaving the country.

Those arriving to the UK from amber countries will be subject to 10 days in quarantine and will be required to take a PCR test before departure and on both days two and eight. Amber light travellers will also have the option to end quarantine early on day five if their first two tests return negative.

Red light country arrivals will be required to adhere to the current procedure consisting of a full 11-night stay in quarantine, a pre-flight PCR test as well as additional tests on days two and eight.

For now, those itching to book holidays to France, Spain or Italy will have to wait as the government has yet to release any details on which destinations will be given the green light. The Department for Transport revealed: ‘It is too early to predict which countries will be on which list over the summer, and the government continues to consider a range of factors to inform the restrictions placed on them.’

We will set out by early May which countries will fall into which category, as well as confirming whether international travel can resume from 17 May.

Factors that will be playing into each country’s risk assessment include their vaccination rate, the emergence of any new variants, infection rates, and access to scientific resources. The Department of Transport added that restrictions would be reviewed June 28th, and again at the end of July.

Alongside the traffic light system, travel to and from all international destinations will require aPCR test that could cost as much as £200. This expensive test has triggered fears that travel will initially only be accessible to those most fortunate. Chief executive of Airlines UK Tim Alderslade expressed his concerns about the new system stating:

The insistence on expensive and unnecessary PCR testing rather than rapid testing - even for low-risk countries - will pose an unsustainable burden on passengers, making travel unviable and unaffordable for many people.

Transport Secretary Grant Schapps has since insisted that the UK will be working closely with the travel industry and testing providers to ensure that testing costs will be kept accessible.

Prime Minister Boris Johnson has also expressed interest in removing PCR testing for green light countries in favour of cheaper lateral flow testing in order to ‘make things as flexible and as affordable as possible.’ However, this move will most likely be a long way off. 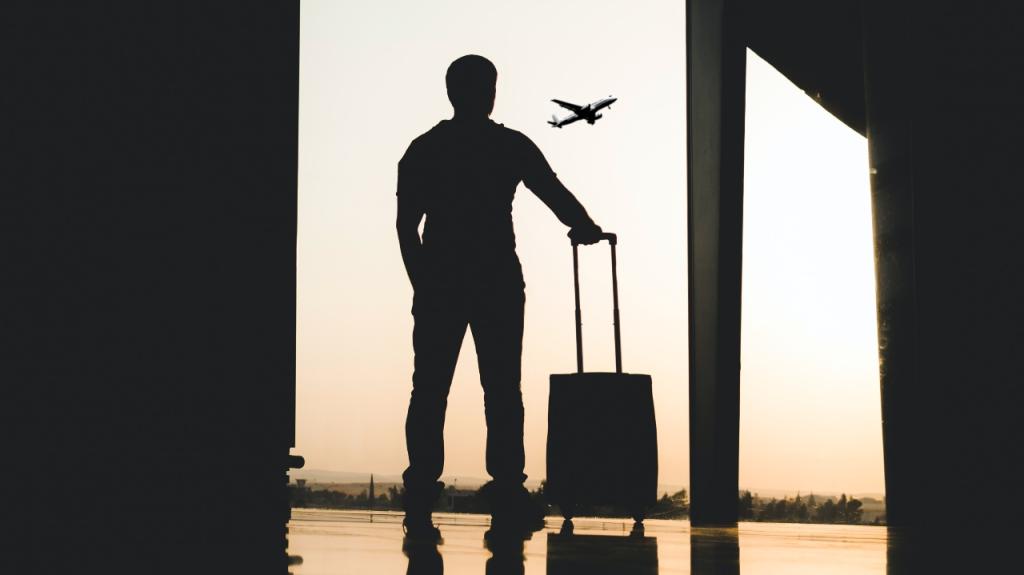 Here's the latest on international travel, and spending the summer in Spain
Read more