His teachers thought he would ‘work in fast food all his life’... And yet today, at 18, he is a millionaire!

Erik Finman is from Idaho. In only a couple of years, he went from student to millionaire.

He was 15 years old when everything started. His grandmother had given him 900 dollars (about £700) that the young man decided to invest in bitcoin. A smart investment since in just a few months his earnings were estimated at £77,000 in bitcoin.

‘If I become a millionaire before 18, I will not go to college.’ That's what he told his parents at the time. During that time, he created his own start-up, Botangle.com, a tutoring website.

His bitcoins are valued at about 1.1 million dollars or £855,000. At the head of his own company, he even pays his employees with bitcoins.

‘I share the good health of bitcoin. I have no doubt that it will become even bigger than we can imagine today. Bitcoin is like the Internet of the 90's.’

The American dream has struck again! 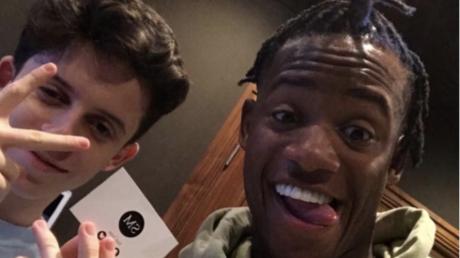 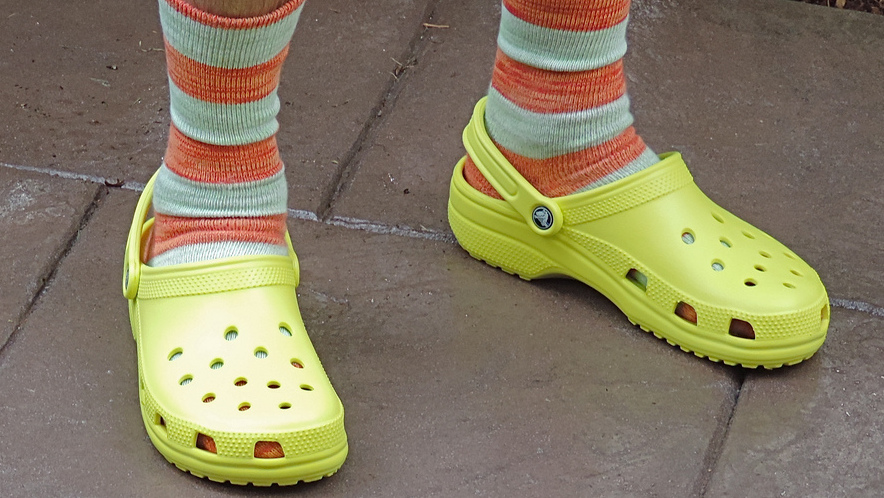