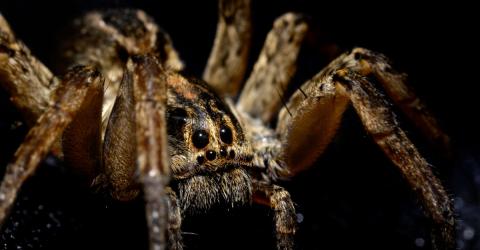 According to a recent study, spiders are becoming increasingly more aggressive... and it's all because of us. More after the jump.

There are several consequences of climate change, but now there is one more. In fact, according to a recent study, climate change could be making spiders more aggressive in response to the changing weather conditions.

Tropical storms are increasingly violent because of global warming. According to scientists, only the most aggressive spiders can survive in these environments, and these individuals would then transmit this aggressive gene to future generations.

Which spiders does this include?

This study refers to Anelosimus studiosus, a species of spider that lives in North and South America. This species is often affected by storms that can be quite violent. They live in colonies in their three-dimensional webs which can hold up to 100 females. Some spiders are more aggressive than others, but they tend to influence their colony’s overall behaviour.

An aggressive spider will be quicker to defend itself, but also quicker to attack. You can recognise these aggressive specimens since spiders usually only attack classic prey such as small insects, but aggressive spiders might return to their own colony and practice cannibalism as well. This behaviour is becoming more and more common during violent storms caused by climate change.

According to the study, female spiders might also not have the time to take care of their babies, forcing them to develop increased survival skills. 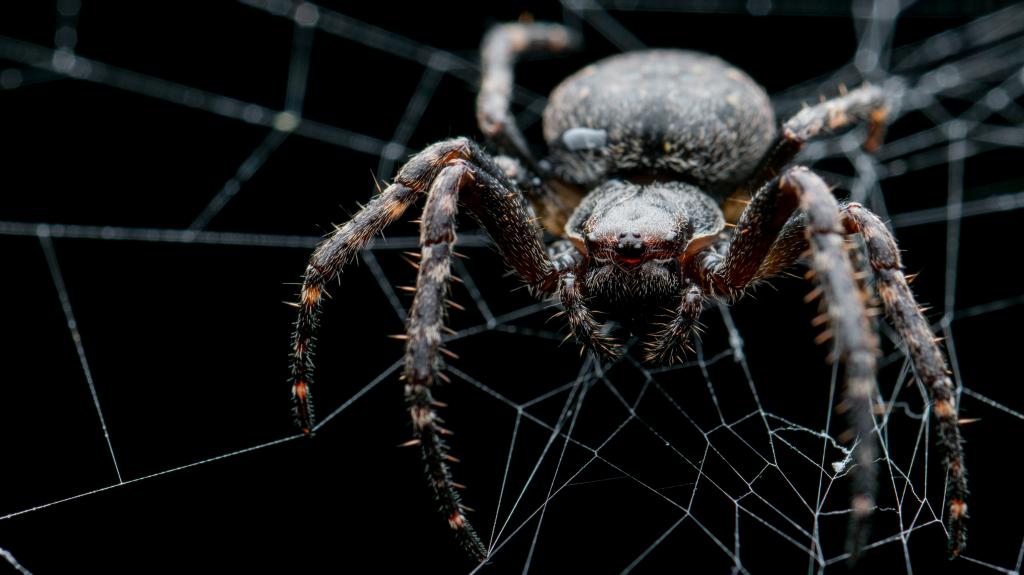 A scientist stumbled upon the most terrifying spider in the forest 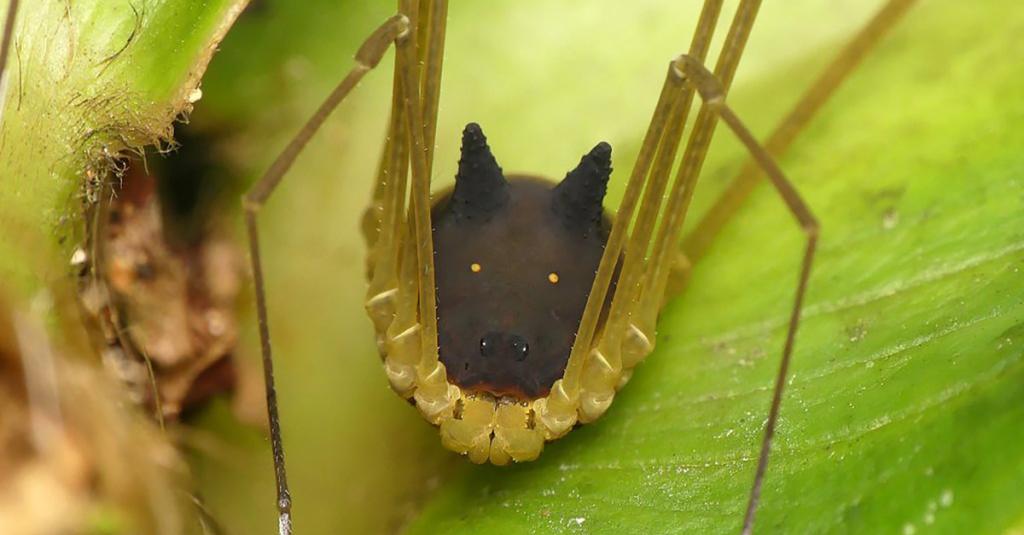