A professor at the University of Texas posted an amazing optical illusion that’s been blowing up the world of Twitter... but what colour are these balls really?

It’s been a while since an optical illusion has divided the internet. Known as ‘Confetti’, this image was posted on 16th June on Twitter by David Novick, a professor working at the University of Texas (United States) and it quickly caused some heated debates on the web.

What colour(s) are the balls?

And why? Simply because practically no one can agree on what colour(s) the balls are that appear in the background of the video at the top of this article. And for good reason, as was reported by the site Fredzone which identified the post on Twitter, since some of them look green, others yellow and others orange or even purple.

The different coloured lines that cross over the famous balls in the foreground of the picture effectively make it look like they aren’t the same shade at all. But in fact, this is completely wrong. As Fredzone explains, all you have to do is open the image in an editor such as Gimp or Photoshop and use the ‘pipette’ tool to realise that… the balls are actually all the same colour!

This is known as the ‘Munkera-White’ illusion which plays on the differences in the human eye’s perception, which can change depending on the size of the image when it’s viewed, as David Novick explains in his tweet.

When you look at the balls, the coloured lines make our brain think they are literally all different colours. However, if you look at the image carefully, you will realise that the red balls are crossed by red lines, the green balls by green lines and so on. As you can also see in our video at the top of this article, one of David Novick’s followers also created an animation which allows you to see it more clearly. And it really is surprising.

Check out the video above to see the mind bending illusion explained for yourself! 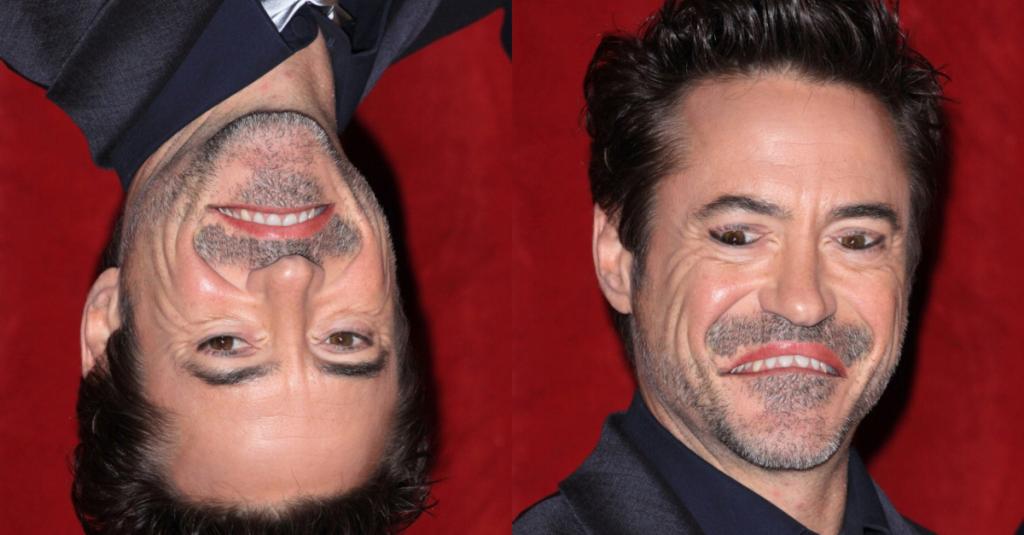 Optical Illusion: The Thatcher Effect And How It Fools Our Brains 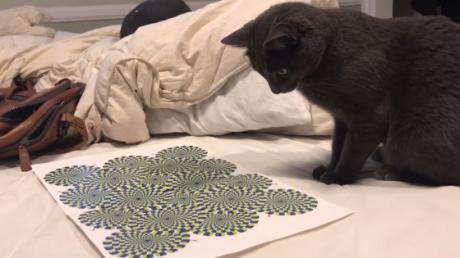