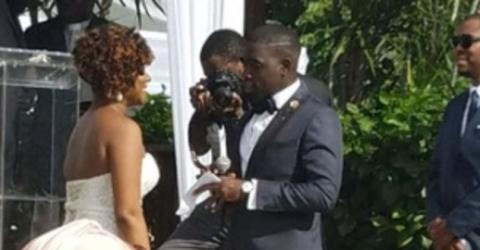 This photo of a bride has caught the attention of many Internet users in recent days. Why? Because of an optical illusion that's... quite unflattering.

The people in this wedding photo will probably never forget it... but not necessarily for the best reasons.

A few days ago, an image shared by a young Jamaican couple went viral on Twitter. According to CNews, the young groom, Truman Burbank (he was probably named after Jim Carrey's character in The Truman Show) initially meant to point out that many of the guests still hadn't made it to the wedding at the beginning of the ceremony, by tweeting a photo that shows a lot of empty chairs, with the following caption: "That one time a Jamaican wedding started on time."

Because more than 70 guests arrived late, it ended up being somewhat of an intimate wedding. But that's not what caught Truman's followers' attention. Many of them noted that his bride's butt looked extra voluptuous in the photo.

They soon realized that it was an optical illusion caused by the bridesmaid, who was bending over in front of the bride, as reported by The Sun. The fact that she's almost invisible at first glance led many Internet users to believe that was actually the bride's backside. Phew! 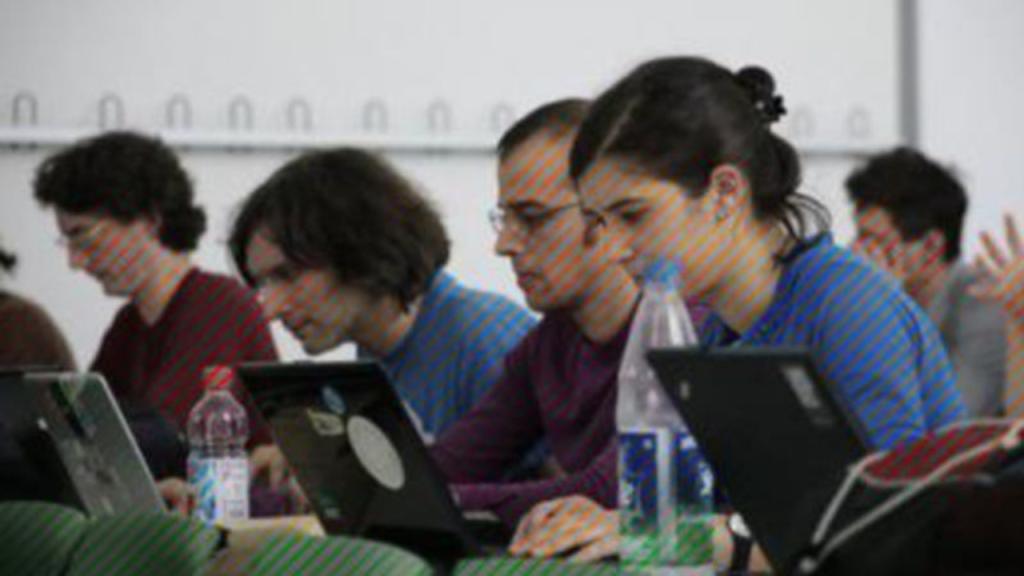 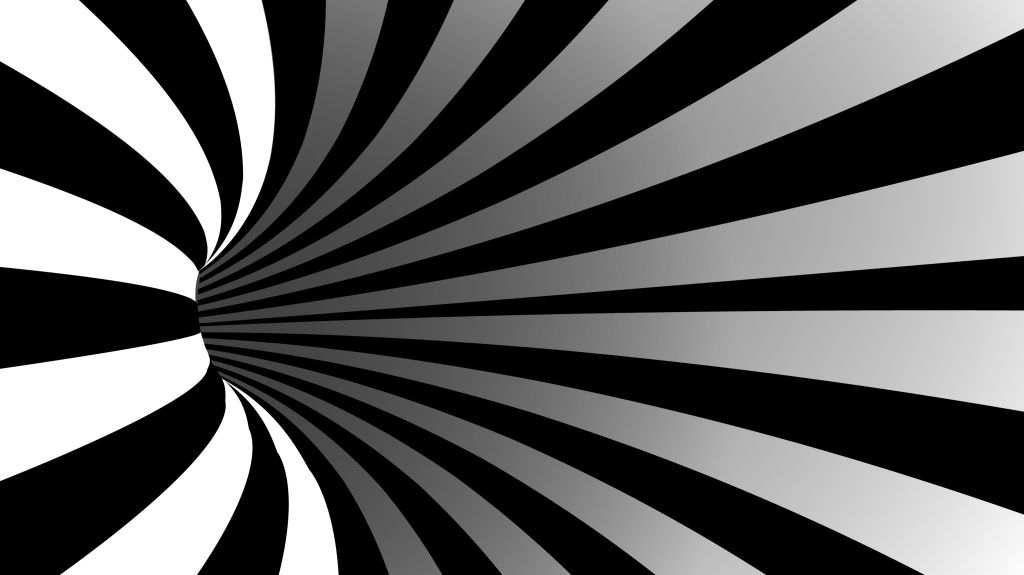 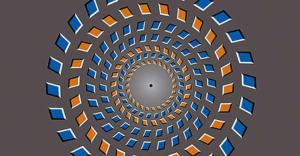 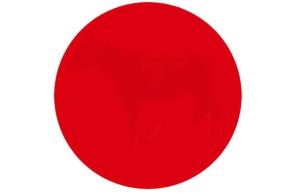 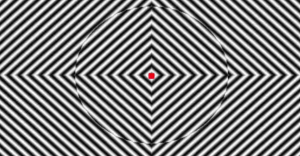 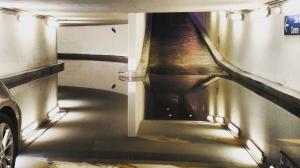