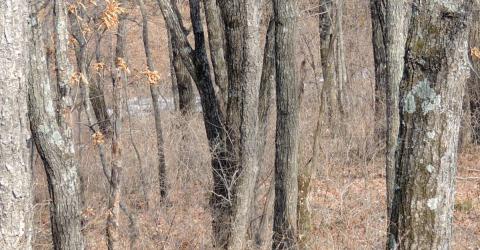 Here is another feline that blends (too) perfectly into the scenery. The Leopard Land National Park, in the far east of Russia, decided to challenge internet users on its Facebook account. All you have to do is spot the very rare Amur leopard in this photo... Got it?

A few weeks ago, a photo taken by an Indian photographer drove internet users crazy: they were straining their eyes to try to find a leopard, hidden in the landscape. The game is on again with this photo that comes straight from Russia this time.

It was taken in the Leopard Land National Park. Located in the far east of Russia, on the border with China, this reserve is known to shelter a few hundred Amur leopards, fearsome predators, classified by the International Union for Conservation of Nature (IUCN), as 'critically endangered,' since 1996.

In 2012, there were only 50 specimens left in the wild, to which can be added nearly 200 specimens in captivity.

It is, therefore, one of the most endangered felines in the world.... despite the extraordinary camouflage that allows it to hide in the dry grass and branches of Russian forests.

One of the park's managers, Andrey Troânovym, saw the Indian photographer's photo shot last month, which went viral. He wanted to test the patience of internet users and the effectiveness of the camouflage of his furry protégés... In the reserve, he came across the famous feline, took a picture of it and now challenges you: will you be able to find it?

The photo, shared on Facebook, was very successful. 'It is impossible to locate the leopard in the image, but we assure you that it is present,' says the park. Some internet users have managed to find the Amur leopard by spotting the animal's characteristic spots. Others, on the contrary, have failed...

Do you need a hand? For the less courageous, here is the solution: 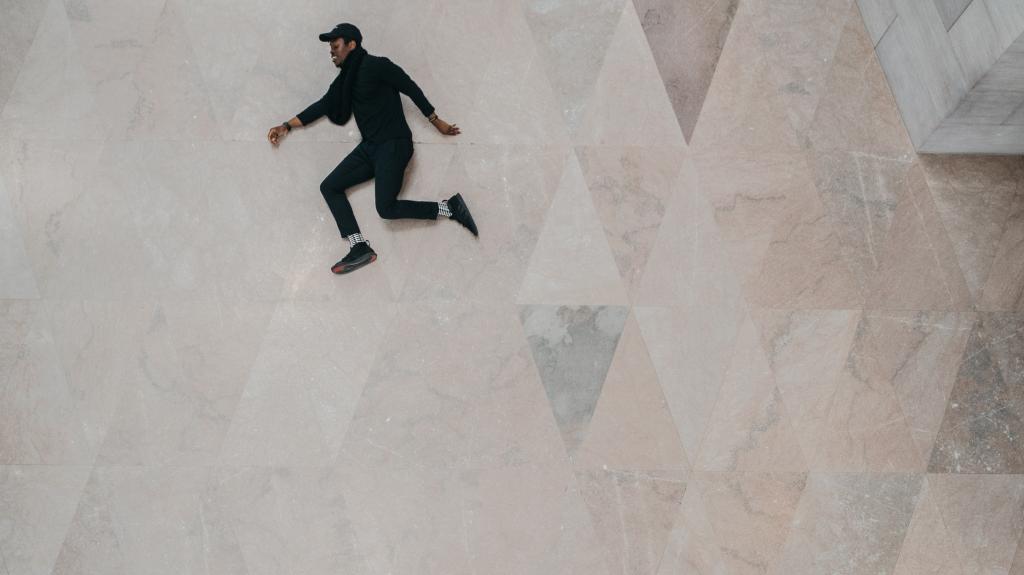 These are the best optical illusions of 2020 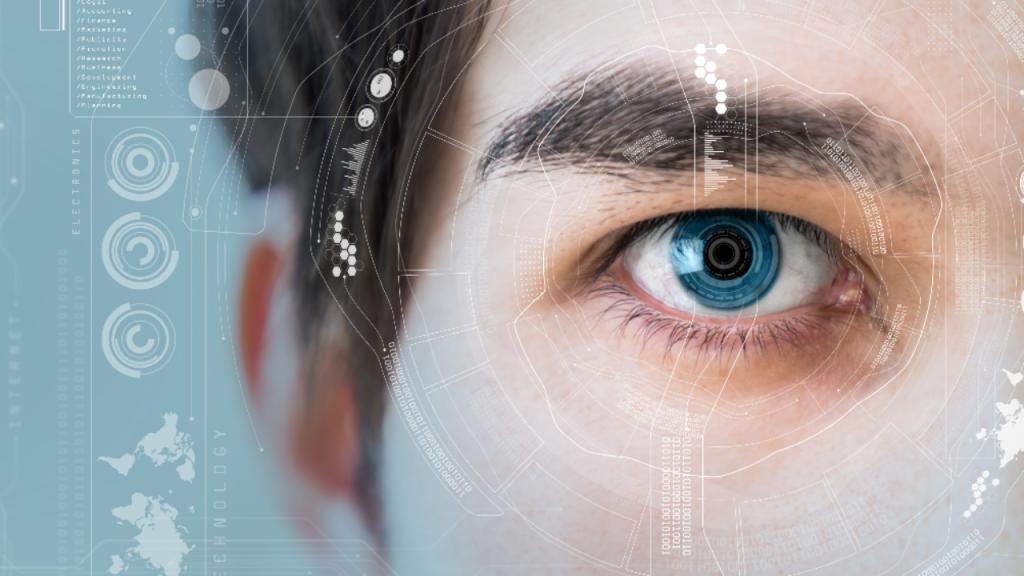