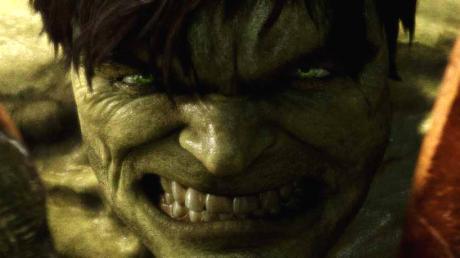 Heroes that have been exposed to gamma rays should never turn green. But finally fans have discovered the real reaosn behind the colour synonymous with one of our oldest heroes; The Hulk. Check out the video to find out more!

No one can imagine the Hulk being any colour other than radioactive green. And yet, the hero created by Stan Lee and comic book artist Jack Kirby, professor Bruce Banner’s alter ego, could never have turned the colour that we all know him to be.

When he was created in 1962, the character was… grey! But when they went to print the first issue, the creators realise that this colour, when affixed on quite poor-quality paper that was used for these comic books, was not consistent on every page. They then decided to make the character green instead for the ‘run-of-the-mill technical rotary printing press’ as the French media source Libération called it.

Worse still: in 1977, when the character went to TV, director Kenneth Johnson asked Stan Lee for the rights to swap this green for a more ‘telegenic’ red. Which the famous screen writer categorically refused. The Hulk will stay green for decades to come. Check out the video for more on the story! 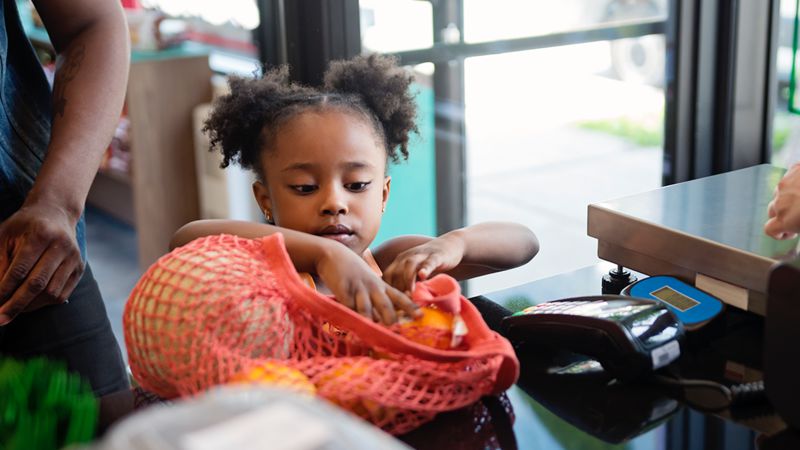 Should You Be Buying Less, or Buying ‘Green?’ Science Has the Answer 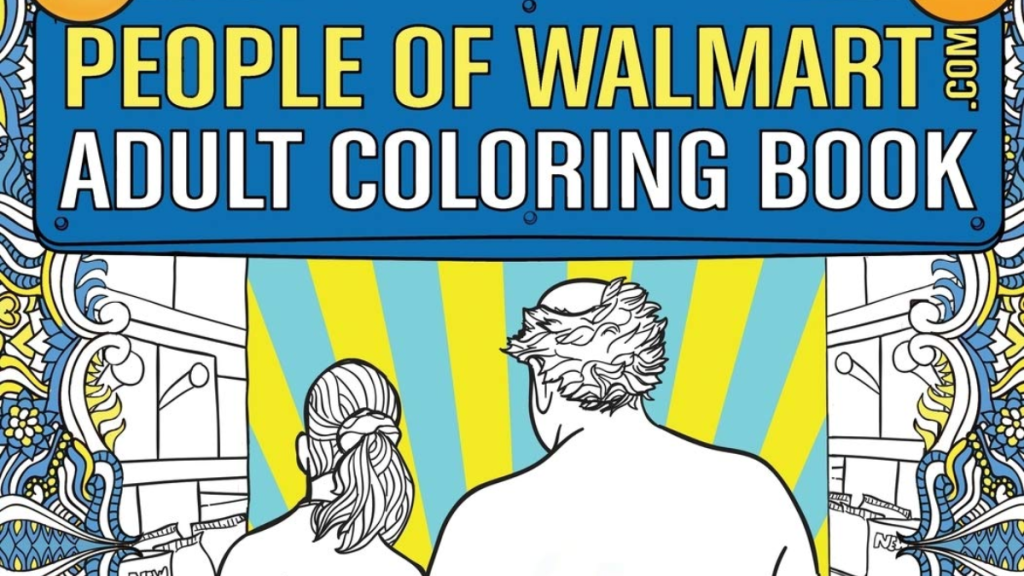 Relive your wildest Walmart experiences with this adult colouring-in book