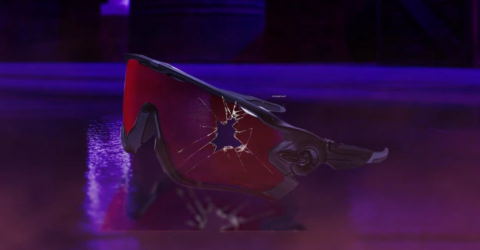 Last week, Dr DisRespect received an unexpected and frightful phone call from WWE legend the Undertaker. The wrestler challenged the Twitch streamer to a battle and just two days later, the pair came face to face.

Last Week Dr DisRespect or 'Two-time' was on the receiving end of a challengefrom WWE's the Undertaker. In a surprise Twitch takeover the wrestler said to the Doc:

You’ve trespassed on sacred ground, I have no patience for the two-time. WWE is my domain, my yard. Your transgressions will be punished. Dr Disrespect, you will rest ⁠— in ⁠— peace.

The streamer, known for his comedy ran off the screen in fear. Many fans speculated that this was a teaser for a bigger WWE show, as a video of Two-time was also put up on their website with him stating:

I'm still looking for somebody... but I will find him

Just two days later the pair came face to face at the end of one of Dr DisRespect's Twitch streams with the Doc attempting to give the wrestler 'the love'. The feed terminates with Dr Disrespect's iconic glasses crushed on the floor with a voice overhead saying 'this is far from over'.

Fans didn't get to see any real confrontation in the stream but hopefully, this is yet another teaser of more to come. 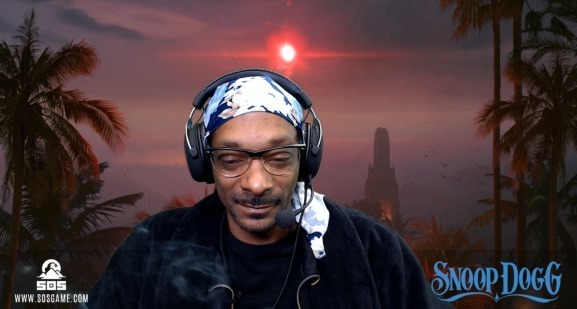 Snoop Dogg Launches His Career As A Professional Twitch Streamer