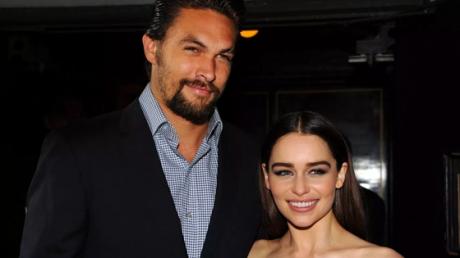 The final season of Game Of Thrones may have aired but there are still fun anecdotes and behind the scenes secrets to emerge from the stars of the show. And among these are some legendary stories related to the romantic scenes between Emilia Clarke and Jason Momoa.

Emilia Clarke, aka Daenerys Targaryen probably wins the gold for the best Game Of Thrones revelation of the year! In the first season of GOT, the mother of dragons was forced to marry Khal Drogo, played by Jason Momoa. And just like in every couple, things got physical...

Emilia Clarke had to make love to her on-screen husband, and it wasn’t so simple and easy for the actress to act in scenes like this. Given that she was quite shy, Jason Momoa did everything he could to put her at ease.

And he did something quite strange to help her - covering his member with a magnificent pink sock. Unsurprisingly, this completely baffled the beautiful actress - and her reaction had the rest of the cast and crew in stitches!

Check out the video above to see how poor Emilia reacted! 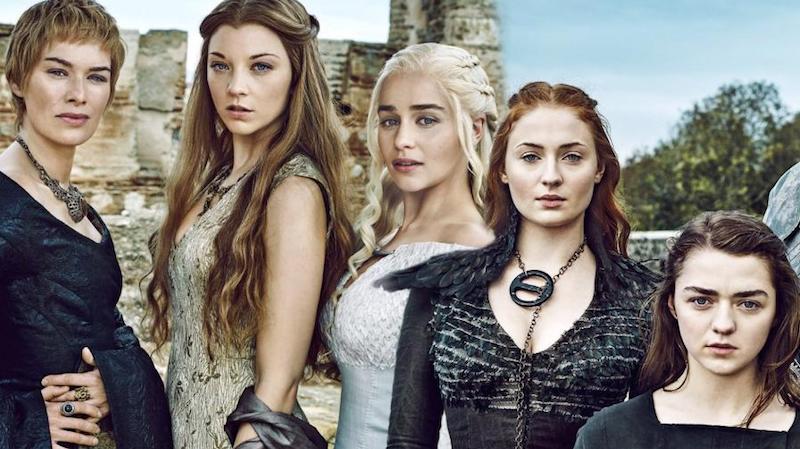 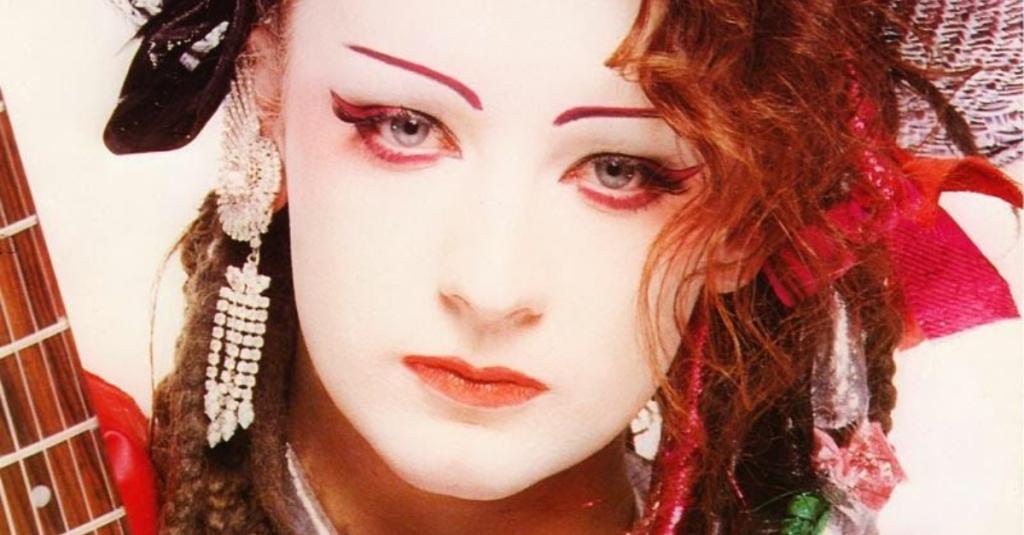