We all know we should never let our children play with our cell phones, right? Isabella learned this lesson the hard way. When she let her two-year-old daughter play with her smartphone for a few seconds, the mother would've never imagined that she would receive a brand new sofa three days later...

'I said, 'What? My couch has shipped? I didn’t remember ordering a couch!'" the mom told local news outlet NBC San Diego. Isabella had no idea what had happened. "I was just so shocked. I thought, 'Did I buy a couch in my sleep?''

Although she can laugh about it now, Isabella was very worried at first. How could she have forgotten that she bought a sofa? Well, the simple answer is: it was her two-year-old daughter Rayna who placed the order on Amazon. A pearl-grey sofa that costs 430 dollars (about 330 pounds). She's quite the efficient shopper, huh?

Here's what happened. As the mom was shopping around for a sofa on Amazon, her teeny toddler walked up to her, asking her for her cell phone so she could play with it. After several requests, Isabella finally gave in, leaving her precious smartphone with her daughter for a few minutes.

Rayna unintentionally reopened the Amazon app and pressed the 'Buy Now With 1-Click' button. At the click of a finger, voilà: the sofa was purchased.

A few days later, while she was at work, Isabella received a text message notification regarding the delivery of her sofa. And it was far too late to cancel the order. The next day, she had a big cardboard box on her front lawn.

The mother tried to send it back to Amazon, but the exorbitant shipping and restocking fees made her decide otherwise. She would have had to pay nearly £140 to return the couch. So, instead, she tried to put it up for sale on several websites… 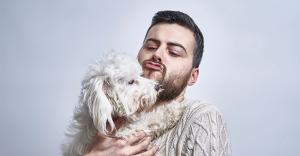 Until Amazon heard her story. They decided to give her a refund, but let her keep the couch! The company said she could keep the couch or donate it, or have Amazon help her with the removal of the couch. An Amazon rep also told the mom the 1-Click feature had been turned off for her account.

And as Isabella is recounting the funny story on American television, what does her daughter do? Yup, she did it again! This time, Rayna grabbed her mom's phone and opened... a real estate app. 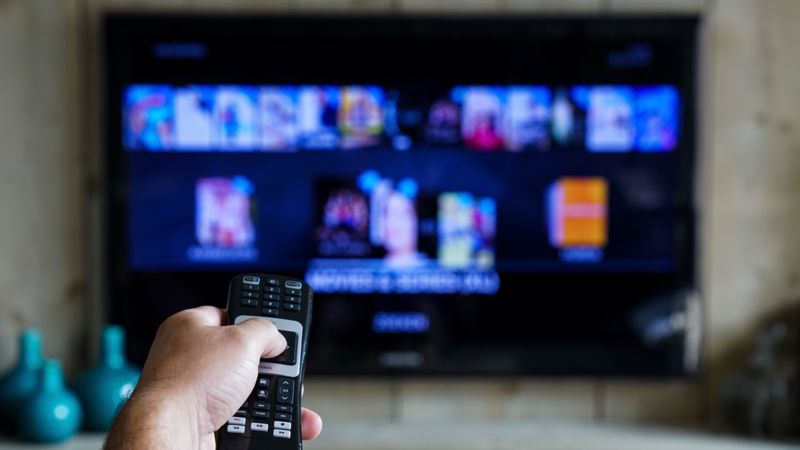 How To Easily Clean Your Television Screen 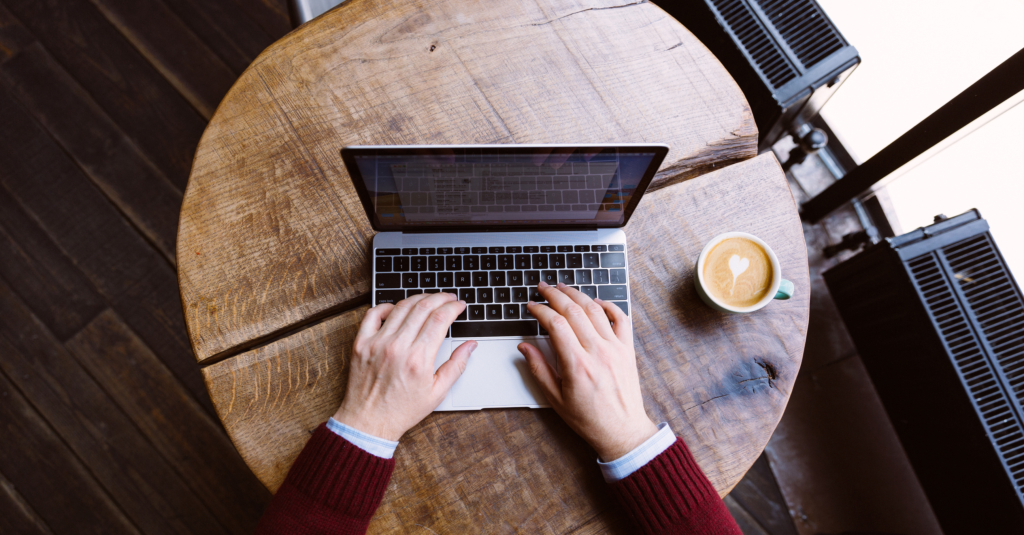 Here Is How You Can Increase The Lifespan Of Your Computer

#twitter
Contact
To ensure that we can best respond to your question, please choose your desired department
No connection
Check your settings