The Russo brothers’ blockbuster film had unexpected consequences on the health of one young spectator.

Avengers: Endgame is a film in a class of its own. Since coming out a few days ago, the Russo brothers’ silver screen hit has shaken up fans all over the world…in sometimes unexpected ways.

In China, one 21-year-old viewer was taken to the emergency room after viewing the Marvel Cinematic Universe’s 22nd film. As reported on The News International on Saturday April 27th, the young woman from Ningbo, in eastern China, went to the theater to watch the final chapter in the adventures of the band of superheroes led by Iron Man and Captain America. But overcome by the movie’s startling events, she started sobbing to the point of hyperventilation, going into respiratory distress in the middle of the cinema.

The young woman was immediately hospitalized and given oxygen to reduce her hyperventilation. She enjoyed a full recovery, and is now back in good health.

Check out the video above for the full details... 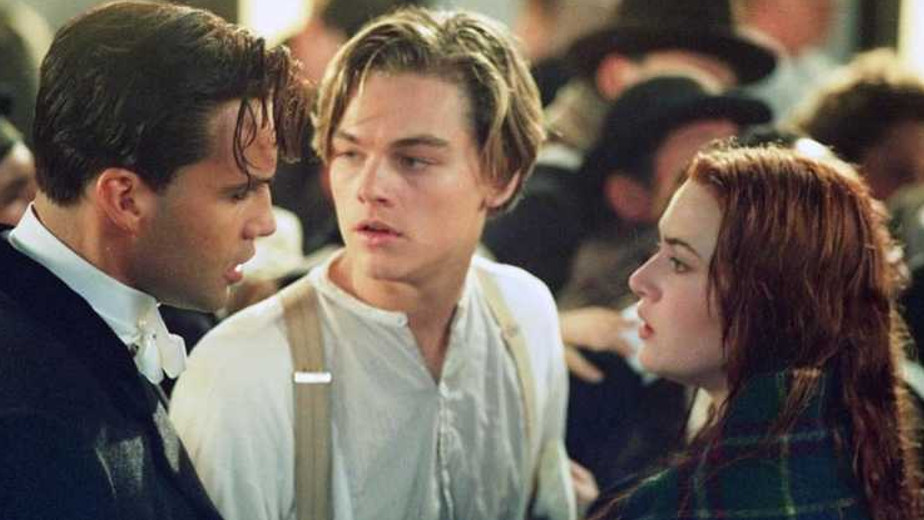 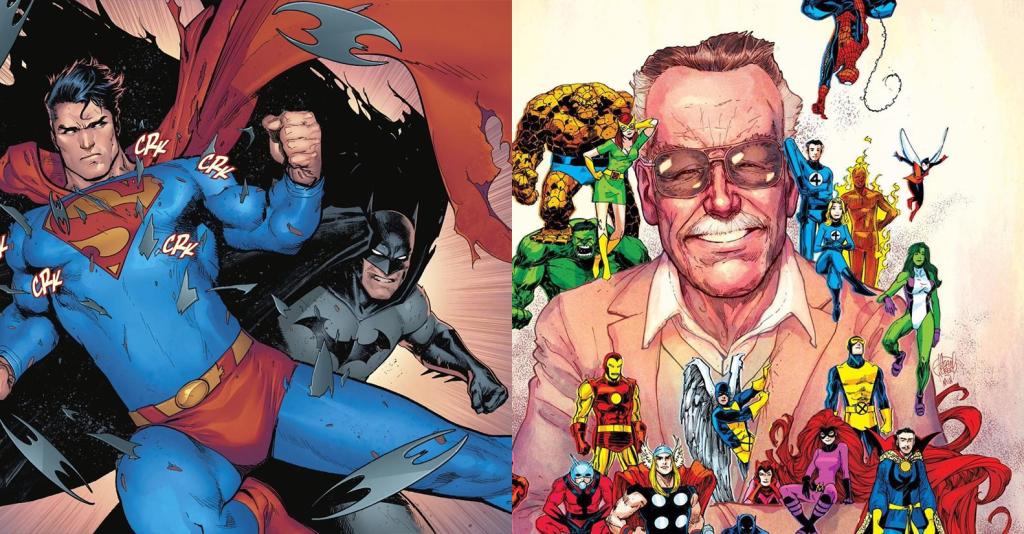 A Documentary About The DC/Marvel Rivalry Is Being Made By The Directors Of Avengers: Endgame