A mother's worst nightmare is seeing her children in danger. And the protagonist of this story experienced just that. She caught a stranger trying to kidnap her daughter in broad daylight, in a public space.

The events occurred in Florida, United States. A mother and her thirteen-year-old daughter were shopping at a Dollar General store when a stranger tried to kidnap her daughter.

The attempted kidnapping was captured by the store's security cameras. Security camera footage shows a strange man trying to force the child to leave with him.

Luckily for the child, her mother noticed it and wasn't about to let it happen. After the kidnapper grabbed the girl by the neck of her shirt and tried to drag her away with him, the mother managed to throw herself on her daughter and latch onto her, preventing the kidnappingafter a fierce tug-of-war.

The most shocking part of this story is the fact that this failed kidnapping attempt occurred in public, yet no one did anything to prevent it.

The alleged kidnapper was a 30-year-old man named Craig Bonello who was arrested while trying to flee by a police officer who was outside the store.

According to the US National Center for Missing and Exploited Children (NCMEC), every year, more than 58,000 children are kidnapped in the United States by strangers, for sexual purposes. In 11% of these abductions, the victims end up being found dead. 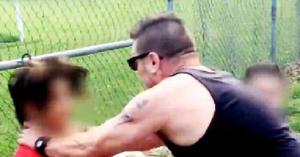 Another 258,000 children disappear every year after being kidnapped by relatives. 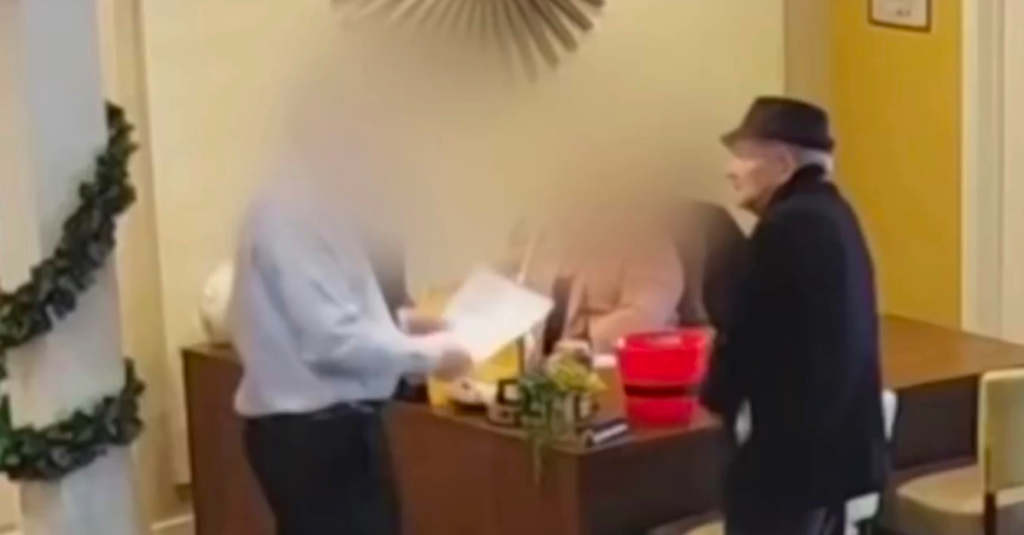 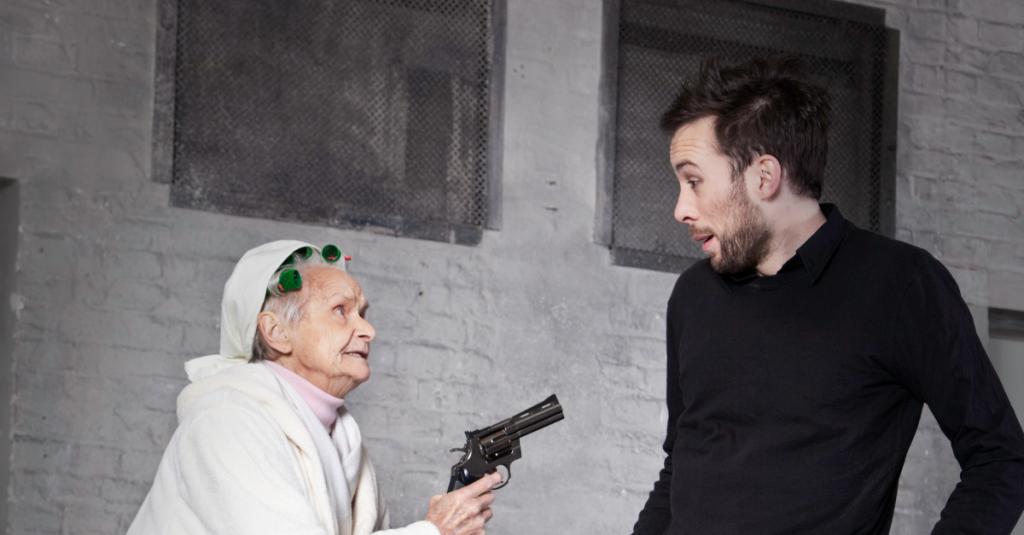 81 Year Old Grandmother Fights Off Would Be Mugger