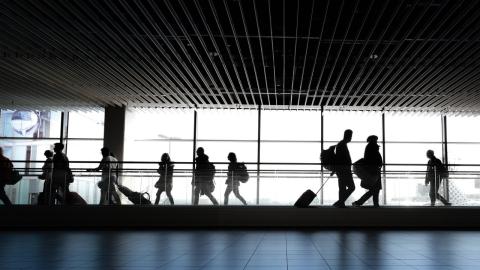 Getting into the UK with a fake COVID certificate is actually easier than expected because in reality, the system is based on trust.

When getting entry into the UK, everyone has to present a certificate proving that they are COVID-negative. But, the UK border staff have been discovering at least 100 fake certificates every single day. So, how effective is the current system in keeping out new cases from coming inside the country?

During a parliamentary evidence session, the border staff warned the MPs that forging fake COVID certificates is incredibly easy. The Immigration Services Union (ISU) admitted that singling out fabricated documents is a huge challenge especially since many are manipulated electronically. So far they have been able to identify forged certificates by looking for spelling errors, but some people have been providing documents in foreign languages making their job that much more difficult. The border control have been trying their very best to authenticate documents, but most people are being let in based on trust.

Lucy Moreton, an officer at the ISU, said to the MPs:

A lot of the border and immigration and migration and quarantine controls are based on trust: we trust people when they say they have not been in a red list country in the last 10 days…

The whole thing is based on an assumption that people will do the right thing.

Moreton also reported another significant problem—the airport queues. Over the past week, lines at the UK border have been getting longer and longer, making it a ‘breeding ground’ for the virus. Since the COVID certificate and the Passenger Locator Form are being checked manually, experts predict that matters will only get worse when the traffic light system will be implemented in May.

To combat the issue, plans of linking COVID certifications to the passport have been taking shape. This would make it easier for airports to reopen e-gates, reducing the queues dramatically. 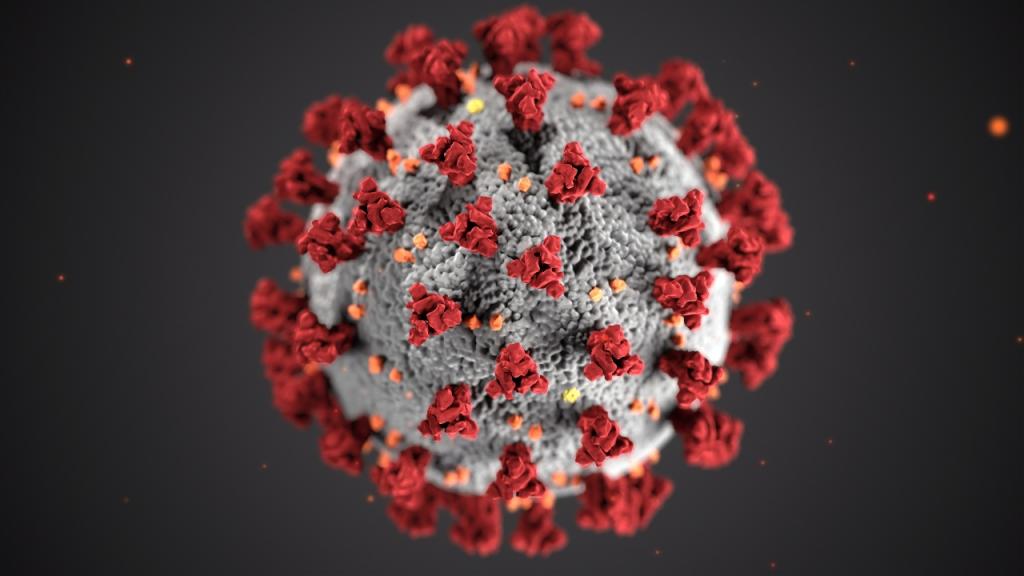 The UK To Prioritize COVID-19 Vaccination to the Homeless