Dwayne Johnson has shared a video of himself training with fellow actors Emily Blunt and Jack Whitehall.

Dwayne Johnson has put out a new video of one of his training sessions from his gym in Iron Paradise. This time, the American actor is joined by Emily Blunt and Jack Whitehall.

From the beginning we see the actress on a Roman chair doing two or three leg raises in a row, in the style of Dwayne Johnson. ‘Hey guys, just hanging out at Iron Paradise. Here’s the thing: the cast that trains together, stays together.’

Emily Blunt joins Dwayne Johnson, who is in the process of doing dips. The former wrestler counts ‘198, 199, 200’, while the actress insinuates that’s he done no more than three. They turn next to Jack Whitehall, who is essentially doing nothing at all.

‘No pains, no gains’, the comedian assures us all the same.

The clip gets better as Emily Blunt openly mocks Dwayne Johnson. ‘Hanging out at Iron Paradise. I’m Dwayne Johnson, I like squats and shakes’, she says in an imitation of the actor’s voice.

In response, The Rock replies ironically. ‘Oh, shakes?! Let’s go watch some Quidditch. I’m Mary Poppins’, in reference to Emily Blunt’s upcoming role. In the end everything ends well and the three sidekicks have a big, sweaty hug. 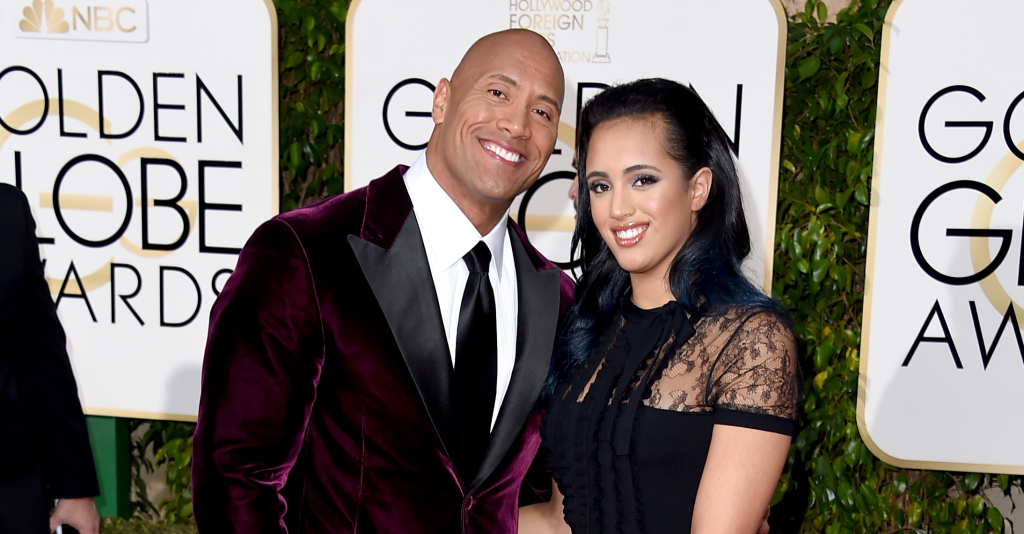 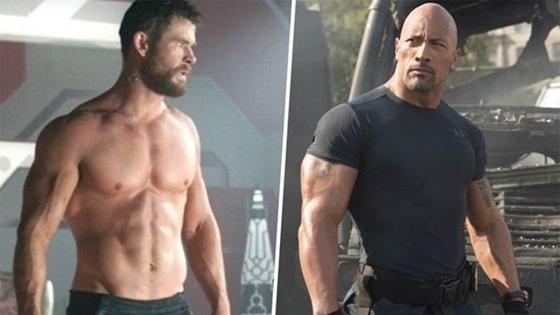