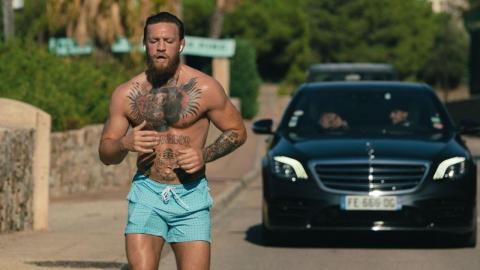 While on a short vacation in Corsica, Conor McGregor became the talk of the town: he was arrested for attempted sexual assault and indecent exposure and taken into police custody.

As you may have already seen on social media, Conor McGregor has been on vacation in Corsica for several days. The MMA star shared a lot of pictures of his occasional outings - which were mostly just him going out for a run - on Facebook.

But that's not why he made headlines on Saturday, September 12th: he was actually taken into police custody (not that this is a first). The Irishman was accused of attempted sexual assault and sexual exhibition. A statement from the Bastia prosecutor's office that was sent to AFP reads:

Following a complaint filed on September 10 denouncing acts that could be described as attempted sexual assault and sexual exhibition, Mr. Conor Anthony Mac Gregor was the subject of a hearing by the gendarmerie services.

The events allegedly took place at a bar in Calvi. In fact, Conor McGregor was detained by authorities in the Corsican town of Balagne. The Notorious was supposed to participate -- on September 12 -- in the third edition of the Riviera Water Bike Challenge, a 180 km waterbike race from Calvi to Monaco, to raise awareness about drowning prevention and water safety. Stay tuned... 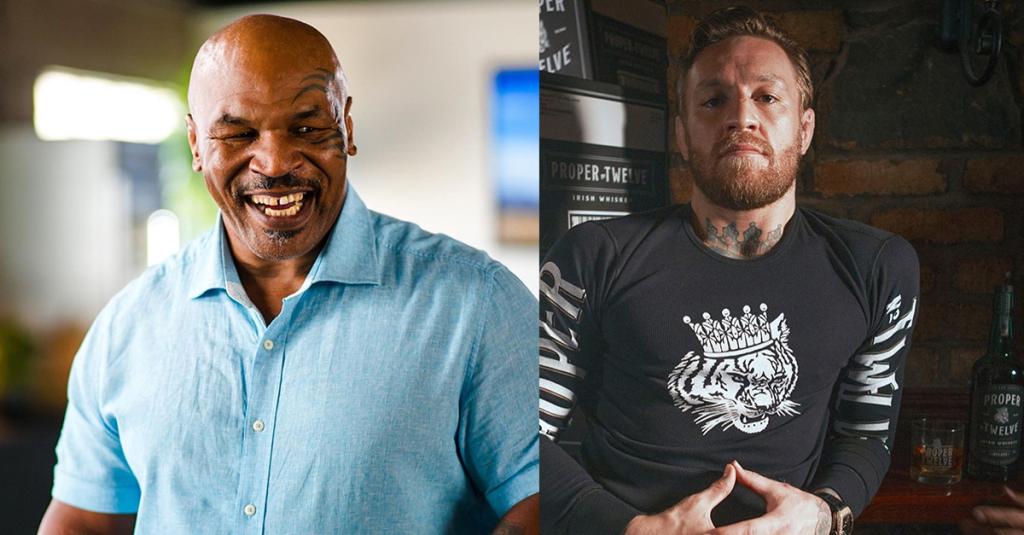 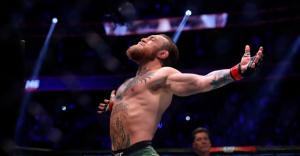 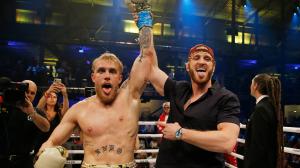 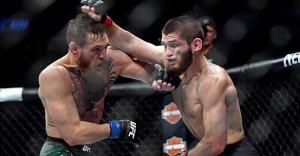 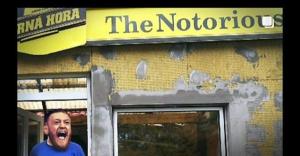 Conor McGregor's Slovakian Lookalike Opens A Bar In His Honor 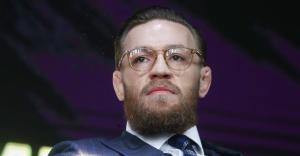