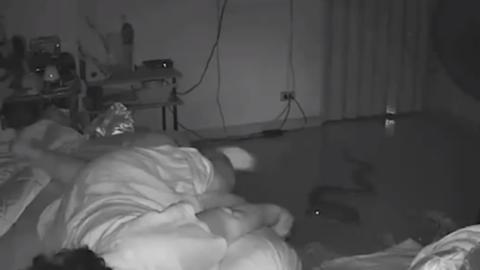 'I'm terrified to sleep in that room again': CCTV footage captured the moment a pensioner was bitten by a feral python mid-sleep after the serpent slithered in through the toilet.

75-year-old Kaew Sudsopha from Bangkok, Thailand was left mortified after she was prompted to jump out of bed upon being woken up by a wild python who had attcked her, biting her on the leg. The shock incident was captured on a home CCTV camera that had been set up by Kaew's son, Nakorn, who ran to her rescue at the scene.

Kaew recalls the moment she had realised there was a deadly serpent in her bedroom: ''I thought I was having a nightmare," Kaew explained.

"There was a sharp pain in my foot and I woke up. I turned on the torch and noticed something moving on the floor. That's when I saw the snake.

''I don't know why the snake bit me, I was sleeping, not threatening it. Now I'm terrified to sleep in that room again.''

44-year-old Nakorn quickly stepped in and managed to shoo the python away from his terrified mum, where the snake eventually made a retreat into the bathroom. Upon arrival, the rescue team responsible managed to capture the feral snake safely to take into a holding centre for logging, before being set free into the wild once again.

Check out the terrifying footage above. 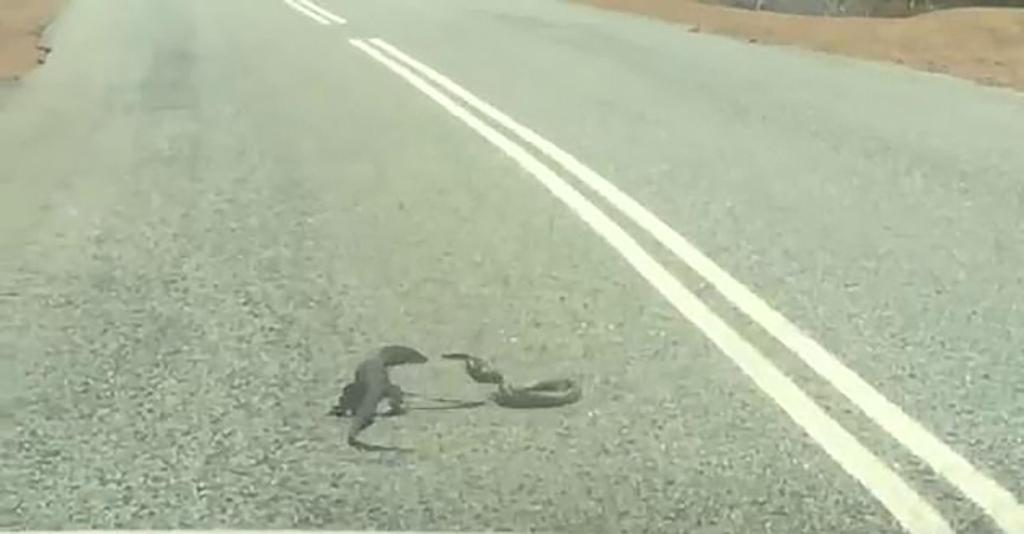 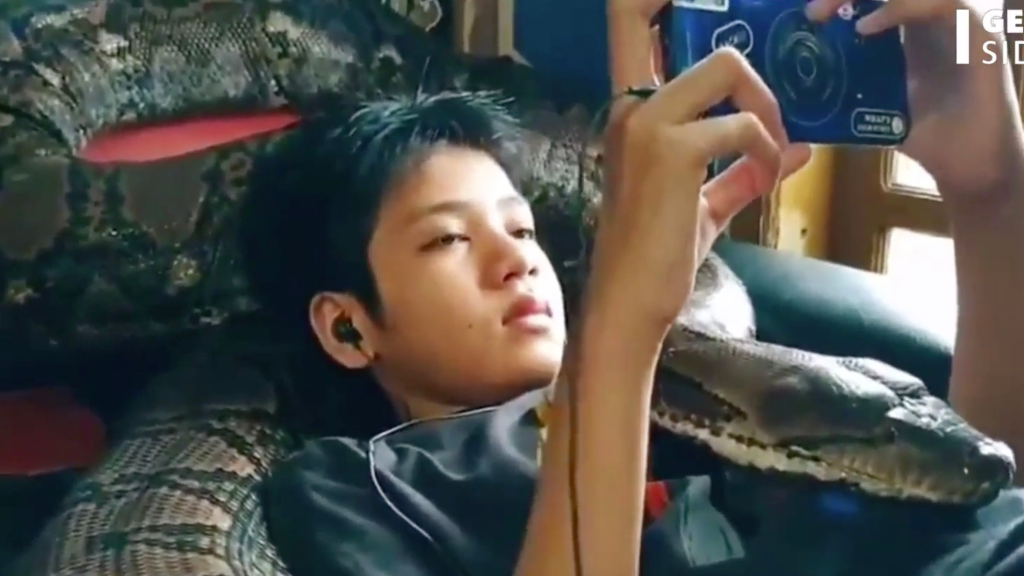