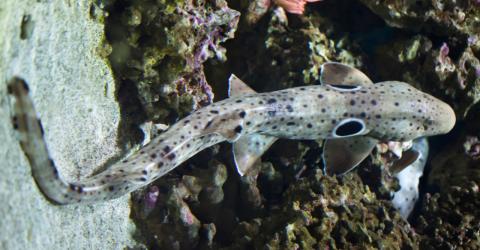 Researchers in Australia have discovered four new species of ‘walking sharks’ living in the waters off of Australia, Indonesia and New Guinea.

Four new speciesof walking sharks have been discovered by a team of researchers from Conservation International, the CSIRO, Florida Museum of Natural History, the Indonesian Institute of Sciences and Indonesian Ministry of Marine Affairs and Fisheries andthe University of Queensland.

Over the course of their twelve-year study, the researchers made the important discovery that walking sharks seem to have evolved just nine million years ago–that is to say, extremely recently, considering sharks have been around for 400 million years. This makes walking sharks the most recently-evolved type of shark.

Understandably, sharks are one of many people’s greatest fears–so you could be forgiven for thinking that ‘walking sharks’ sound pretty freaky. However, whilst they may sound like something straight out of a bad horror movie, these are actually some pretty fascinating marine creatures–who pose no threat to humans.

Dr. Christine Dudgeon, a research fellow at the University of Queensland’s School of Biomedical Sciences, said:

At less than a metre long on average, walking sharks present no threat to people but their ability to withstand low oxygen environments and walk on their fins gives them a remarkable edge over their prey of small crustaceans and molluscs.

How do walking sharks walk?

Walking sharks use their four ‘highly muscular paired fins’ to move around the seafloor. They are most at home in the shallows but are also able to walk on land for short periods of time by conserving their breaths and slowing down their heart rate. They are also well-camouflaged with ornate patterns on their scales, which helps them hunt their prey. 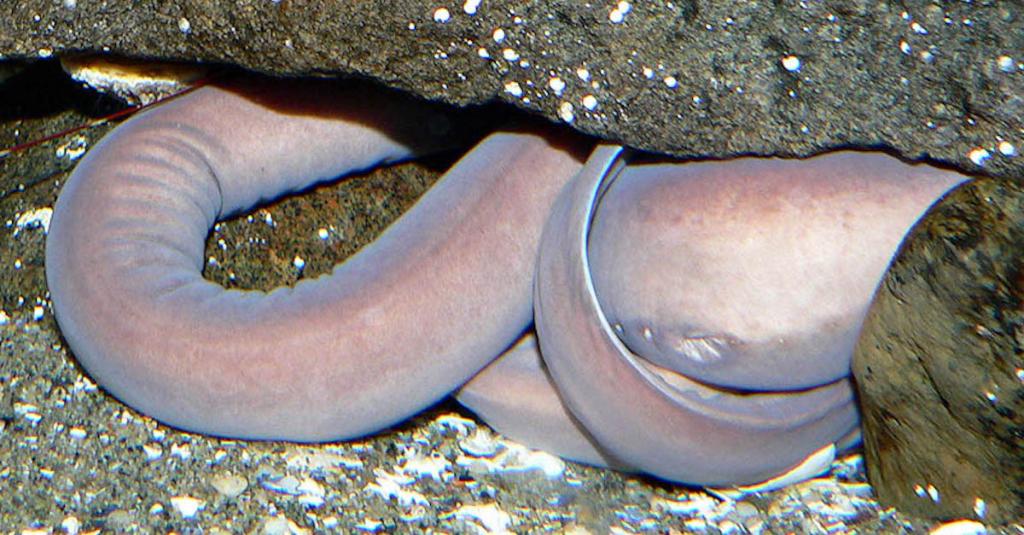 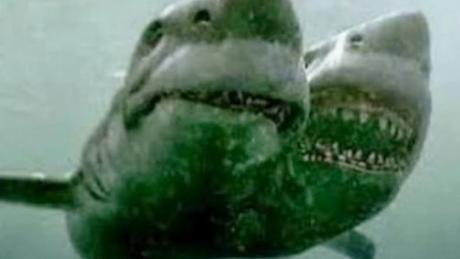 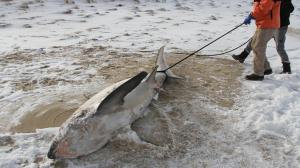 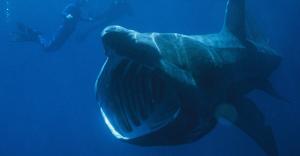