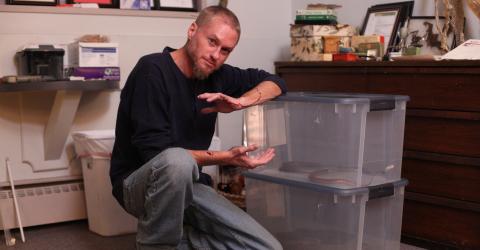 For nearly two decades, Tim Friede has been subjecting himself to a bizarre and unique experience that has been widely criticised by many scientists had health professionals.

For a lot of us, coming face to face with a snake is one of the most horrifying experiences we could ever imagine. But for Tim Friede, snakes are his passion.

For years now he has been using his collection of venomous deadly creatures for good, trying to create a vaccine against some of the world’s deadliest snakes. With no laboratory and no scientific degree, he has had to improvise, using himself as the guinea pig.

His fascination with snakes started as a young child after he was bitten by a mere garden snake. Weird, right? For most people, such a horrifying experience is enough to traumatise you for life. For decades, Tim has been exposing himself to diluted doses of snake venom to build up a tolerance to various snake bites.

To prove his immunity to these kinds of bites, Tim frequently lets his deadly creatures bite him. From cobras to black mambas and even rattlesnakes, Tim has taken them all on.

But his obsession with the animals took a horrifying turn in 2011 when he fell into a coma after receiving two consecutive cobra bites. His stubbornness to carry on and develop this life-saving vaccine has cost him his marriage and very nearly his life. But he now receives the support from experts around the world who continue to remain bewildered by Tim’s incredible ‘talent’. 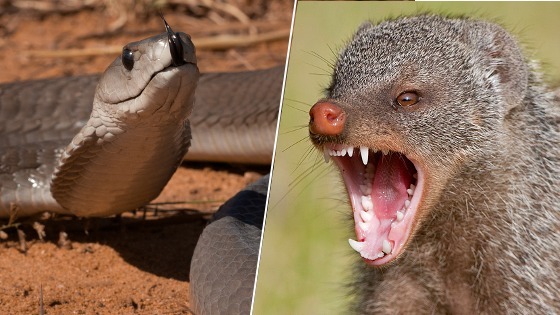 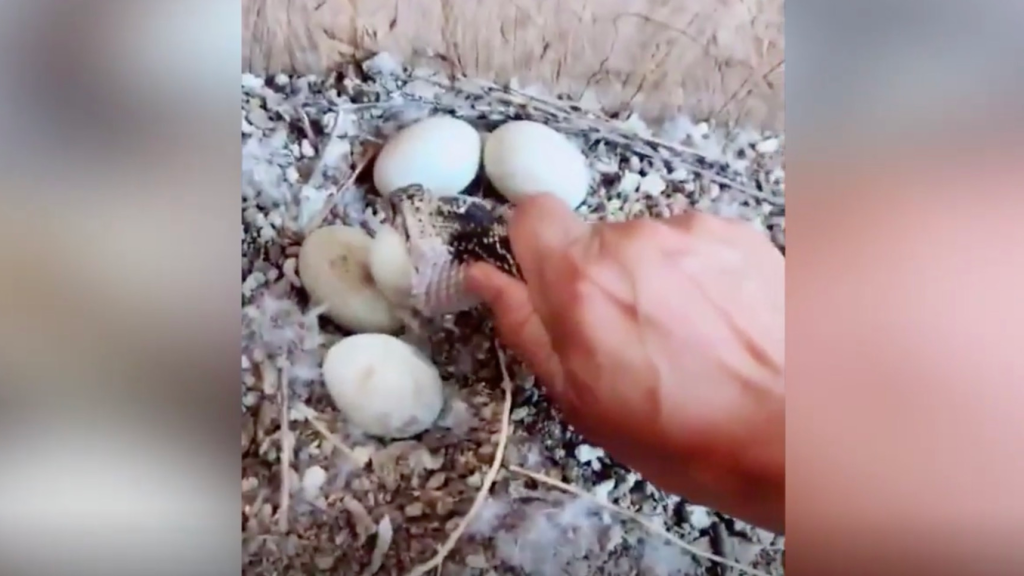