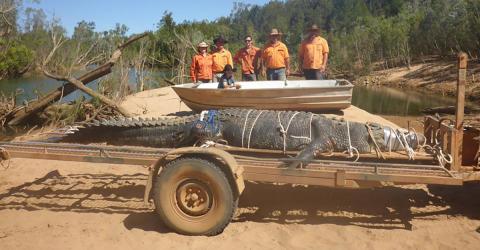 Last Monday, Australian authorities announced the capture of one of the largest saltwater crocodile specimens ever seen in the country. An exceptional catch, it marks the end of a decade-long search for the half-tonne animal which is now in captivity.

For ten years it haunted the waters of Northern Australia, terrorizing an entire region. Now, after years of painstaking efforts to track the animal down, Australian rangers have managed to catch it; no small feat considering that this particular fugitive is almost fifteen feet long and weighs more than half a tonne (not forgetting the minor detail that it's a saltwater crocodile).

'It’s quite exciting,' remarked ranger John Burke on the ABC website after playing his part in the animal’s capture last Monday in the town of Katherine, Northern Territory. The backdrop for the catch is one of ten territories that make up Australia in addition to its six states. Despite everything, the ranger admitted a degree of deference for such a magnificent beast.

'We also have to admire the size of the animal and its ripe old age. We have to have a bit of respect for him,' recognised Burke. A bit of respect is the least we owe a 590 kilo, sixty-something animal, say experts.

Sighted for the first time around ten years ago, it was easily one of the largest specimens ever seen within the Nitmiluk and Kakadu national parks. Saltwater crocodiles – or crocodylus porosus – reach an average of 'just' 450 kilos, making this individual at more than half a tonne truly exceptional as it takes its place among other historic reptilian record holders.

First up, another specimen measuring almost twenty feet caught in a net in the River Mary in South Eastern Queensland. The animal met an unfortunate end soon after its capture when it was simply decapitated with an axe; a practice that, fortunately, has since been partly abandoned. Next, Lolong, a 20 foot crocodile caught in the Philippines and the current record holder for the largest crocodile ever captured.

'Around the world, there are about twenty-three species of Crocodilia,' explained Stephanie Drumheller-Horton, reptile expert at the University of Tennessee, to LiveScience. 'Out of all of them, Australian saltwater crocodiles are the largest – only Nile crocodiles in Africa and American Alligators come anywhere close,' she added. Nevertheless, certain climatic conditions can also be conducive to growth.

According to another specialist, Selina Groh from Birkbeck, University of London, the crocodile caught in Australia probably benefitted from the warm climate and an abundance of both space and prey.

A relocation to captivity

According to the authorities, some of the 250 'problematic crocodiles' removed from the country’s northernmost region are transferred to crocodile farms, A 'favour' granted to the specimen capture at the beginning of the week, revealed Associated Press: 'The crocodile has been transported by truck to a farm outside the town of Katherine, where it will probably become a tourist attraction – perhaps not a particularly enviable fate.'

As far as the authorities are concerned, public safety remains the number one priority.

The size of the specimen in question makes it an even more formidable predator.

'The force of the bite is directly correlated to the size of the body,' Selina Groh emphasised. 'This increased jaw strength makes [saltwater crocodiles] potentially even more dangerous.'

In spite of everything, these animals are still protected under Australian law and have been since 1971. Given the value of their skin, saltwater crocodiles are particularly vulnerable to hunters. However, protective measures have led to a demographic explosion for these reptiles. From around 3000 individuals in the early seventies, the population has reached somewhere between 80,000 and 100,000. Sweet revenge for these aquatic hunters who clearly have not finished stalking the waters of Northern Territory just yet. 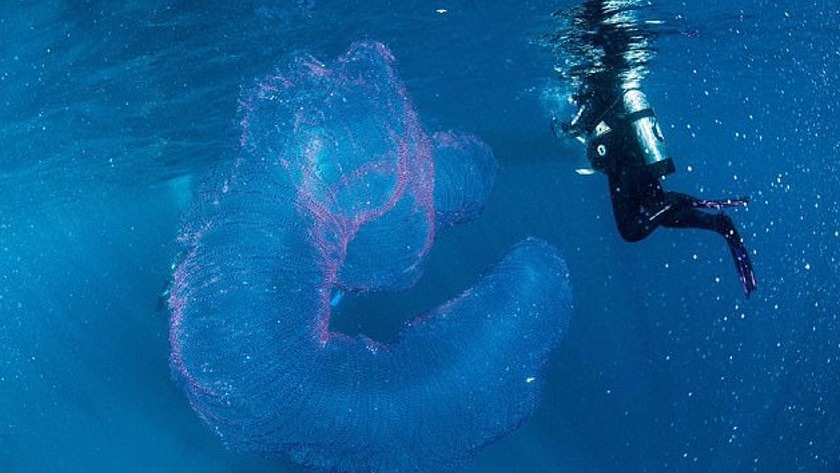 This Disturbing 10 Foot Long Creature Has Been Discovered Near Australia 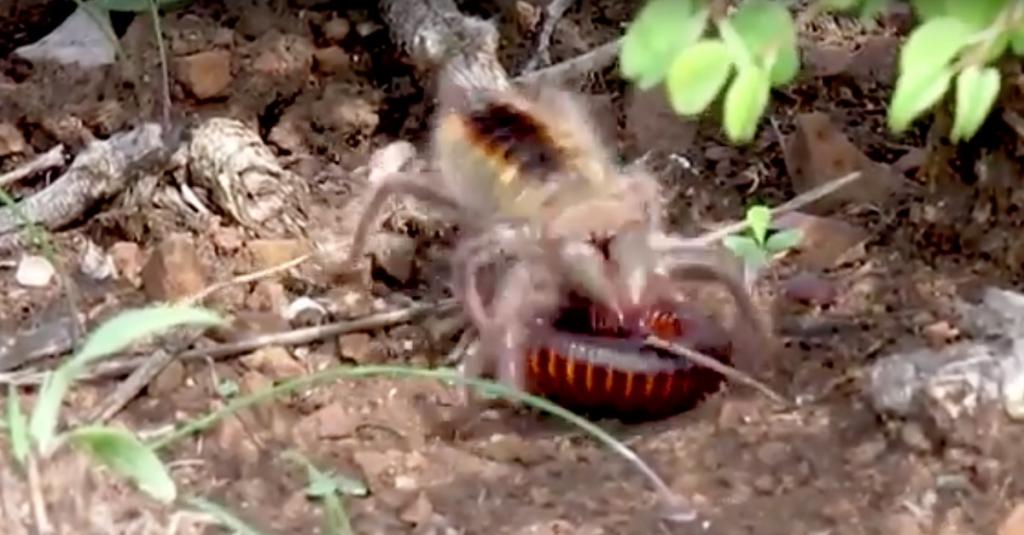