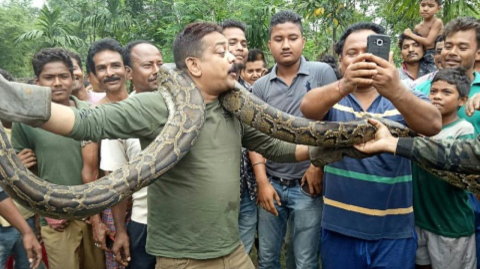 It was the idea of the century…or not! In India, this forest ranger had the amazing idea to take a selfie with a python around his neck and the animal then tried to strangle him.

A bad idea, to say the least

This is what we call karma. In India, a forest ranger tried to take a selfie with a wild python around his neck. The ranger almost lost his life when the beast started to tighten its grip around him.

A call for help

At first, the ranger had been called by people in the area who had seen a 40kg python devour a live goat. Instead of just controlling the animal, the man started to parade around in front of the villagers, who were obviously shocked by his nonchalant behaviour.

Then, the snake started to tighten its grip and the forest ranger started to struggle. He eventually got out of the snake’s grip unharmed but very flushed. After the incident, he said “My first instinct was to rescue the snake. I carried it on my shoulders and held its mouth firmly.”

In addition to swallowing their food whole, pythons are typically known for their ability to take down any prey through constriction alone. So the decision to take on the python in that manner was definitely a risky one, to say the least.

I was not scared for even a moment […] because had I panicked, it could have been fatal.

The man proceeded to put the snake in his car as he didn’t have a bag to transport it.

Unsurprisingly, he became the subject of an internal investigation started by the company he works for due to his irresponsible behaviour. If he didn't regret his decision before, he definitely does now. 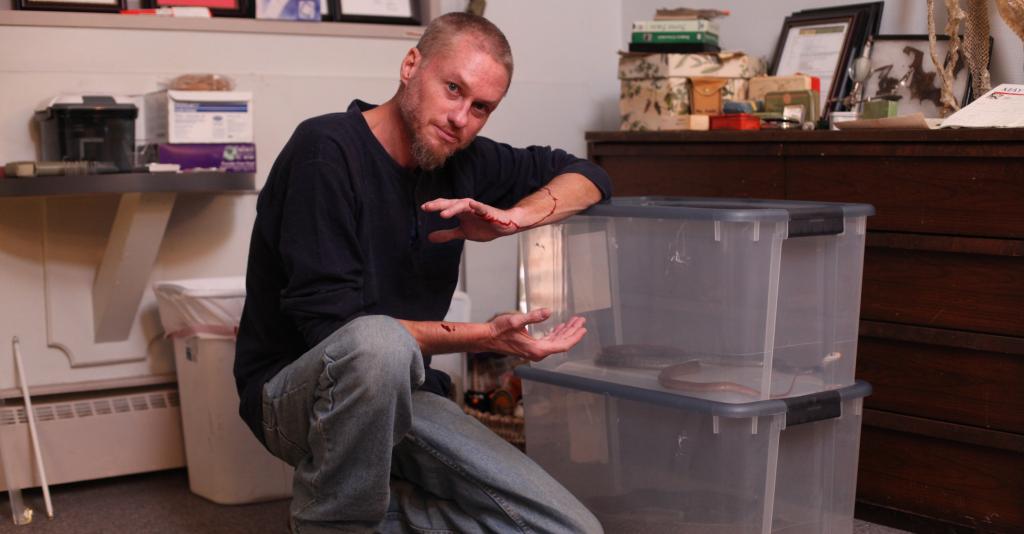 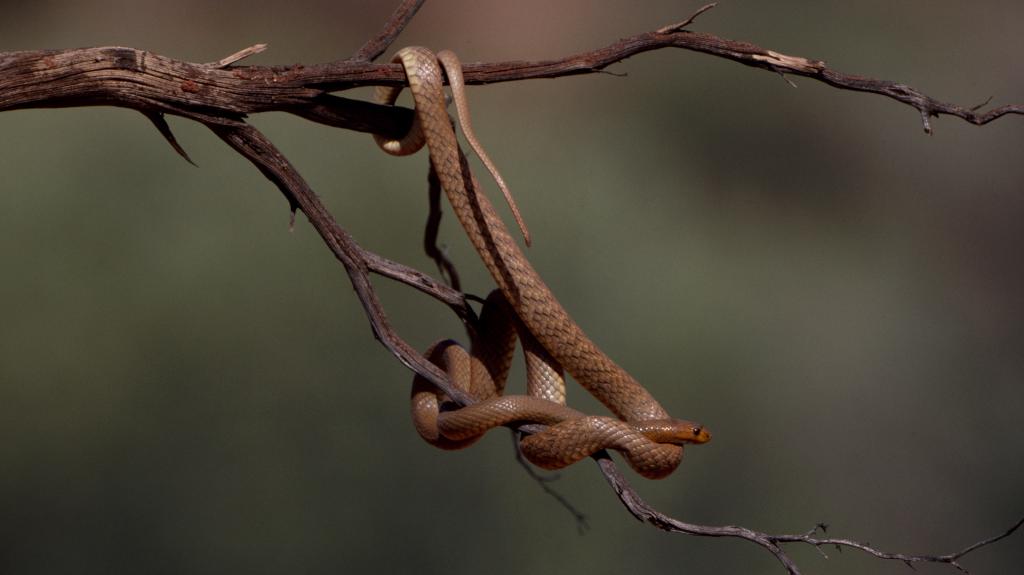