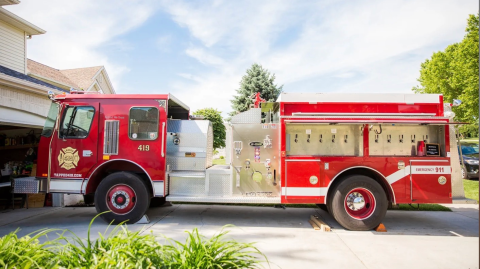 An Ohio man recently converted an old fire truck into a mobile beer tap and it's something I never knew I wanted until now. Did you ever want to be a fireman when you grew up? I know I did... some days I still do. However, this fire truck has me re-evaluating my aspirations.

A 38-year-old Ohio man saw quite the business opportunity when he had the chance to purchase an old retired fire engine. He had previously seen one that had been converted into a mobile pizza oven and decided to try something similar with his own personal passion... Beer!

The classic fire engine which had been in service for over 3 decades in Michigan was destined for retirement, that is until one man decided to give it a new life, dousing thirst instead of fires! Kevin Mullan found the truck while surfing Facebook Marketplace and made the purchase without any hesitation of fear of what his wife might think.

After removing the 1,500-gallon water tank from the 1987 E-One pumper fire engine he replaced it with a custom climb in cooler and retrofitted 10 tap handles into storage compartments of the truck.

Mullan is now the proud owner of the Ladder 419 Beer Truck which is available for the low low price of $450 for four hours within the Toledo, Ohio area including Michigan. With a 15-keg capacity, we doubt your event would be able to run out of beer and with 10 taps there enough variety for everyone!

Mullan explained that prior to the debut of his beer truck, there had been no beer trucks in service in Toledo, making him and his truck a one of a kind service for the area. He also said that he has been able to bring a lot of local breweries out of the shadows and into the spotlight at big events like festivals and outdoor concerts.

Through his truck, Kevin has combined his love for beer and local business and has been able to help promote small local breweries at a number of events in the surrounding areas. 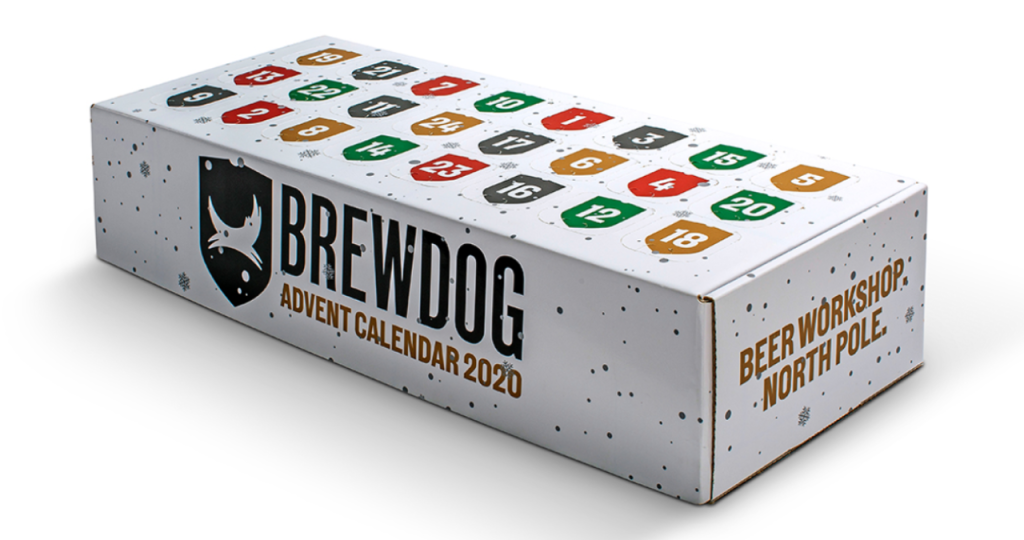