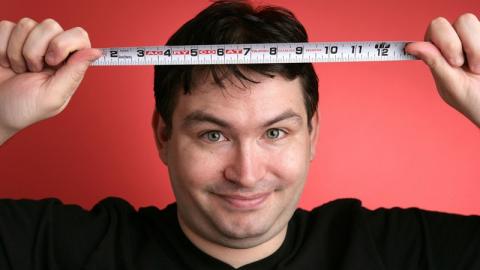 Jonah Falcon what he's packing in his pants has definitely had an impact on his career.

Falcon claims to have the world's largest penis - at 13.5 inches long when erect and with a girth of 8 inches. He's achieved minor fame for this fact, appearing on TV shows such as This Morning in the UK and The Daily Show in the US.

He also claims the impressive size of his manhood has led to liaisons with celebrities including Oscar-winners - though he declined to confirm which ones.

However, Falcon, who himself has acting ambitions, believes that the notoriety of his member has lost him jobs.

He told The Sun: 'It’s handicapped my acting because people won’t hire me. They Google 'Jonah Falcon' and then say, ‘We can’t use him he’s known for his penis size’. It’s definitely harmed my career - I have two casting director friends who have told me so. It sucks - it relegates me into doing smaller parts.' 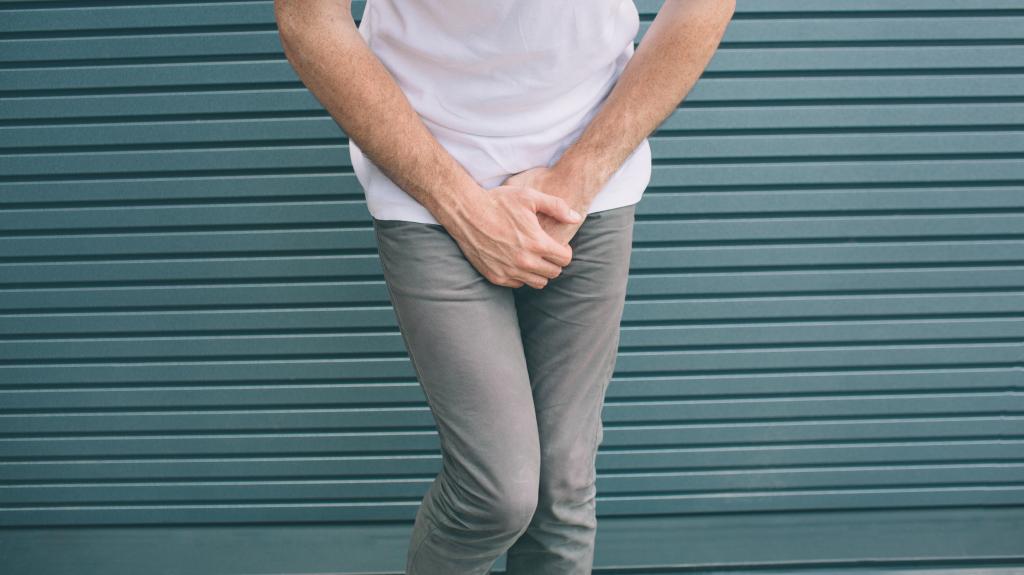 How one man tricked TikTok users into wetting themselves on camera