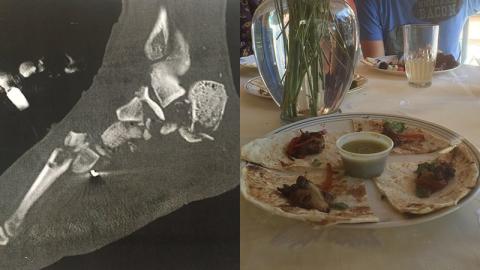 A touch of lime, some onions and peppers, and human foot - the perfect taco, apparently.

This anonymous Reddit user was involved in a motorbike accident two years ago which damaged his foot so much that he could no longer walk on it. He chose to have the foot amputated and - unusually - asked to keep a part of it.

The reason? To see what it tasted like. He claims that he and his friends had always asked each other hypothetically - if they could try human flesh in an ethical and healthy way, would they? They had all always said yes, so when this opportunity presented itself he couldn't help but call their bluff.

A meal fit for kings

According to the Redditor, he decided to invite a select group of close palsround for the feast, cooked from 2-3 oz of his tibialis anterior. One backed out and one spit the meat out in a napkin but the Redditor himself rated his meat a 6.5 out of 10 - 'way better that a hot dog or regular burger. Maybe equal with regular bacon, which is pretty decent. But no where near as good as butter seared sea scallops or a rare sous vide tenderloin seared in grape seed oil in a cast iron pan.'

He compared the taste and texture of his meat to buffalo - we'll take his word for it... Human flesh has also been described as tasting like veal, not young but not yet beef. It doesn't have a characteristic flavour like goat or pork, and is tougher, and more stringy than veal apparently, but not in a detrimental way.

Had this Redditor decided to eat this meal in public, he could have been charged with publicly exhibitinga disgusting object.

Check out the video above for more on this gruesome tale... 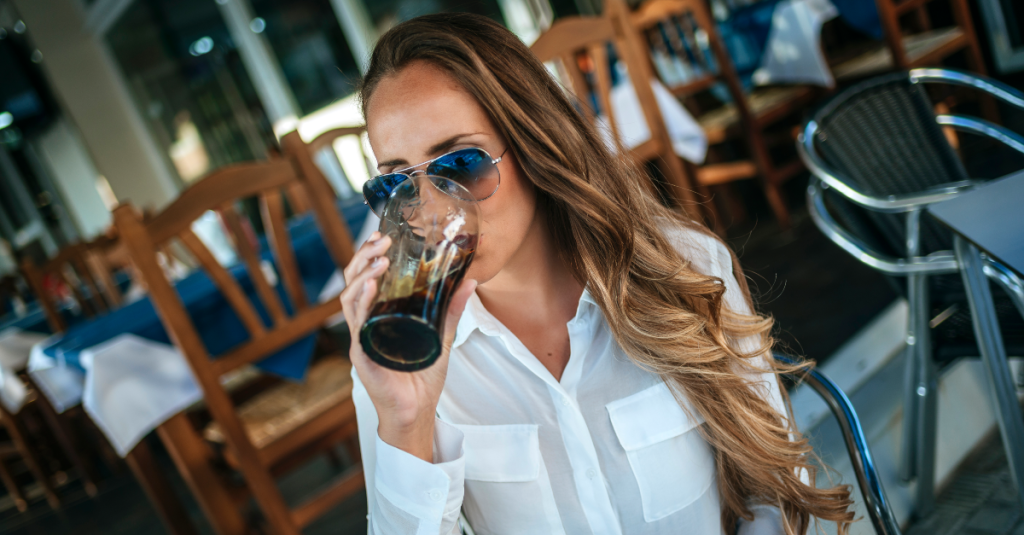 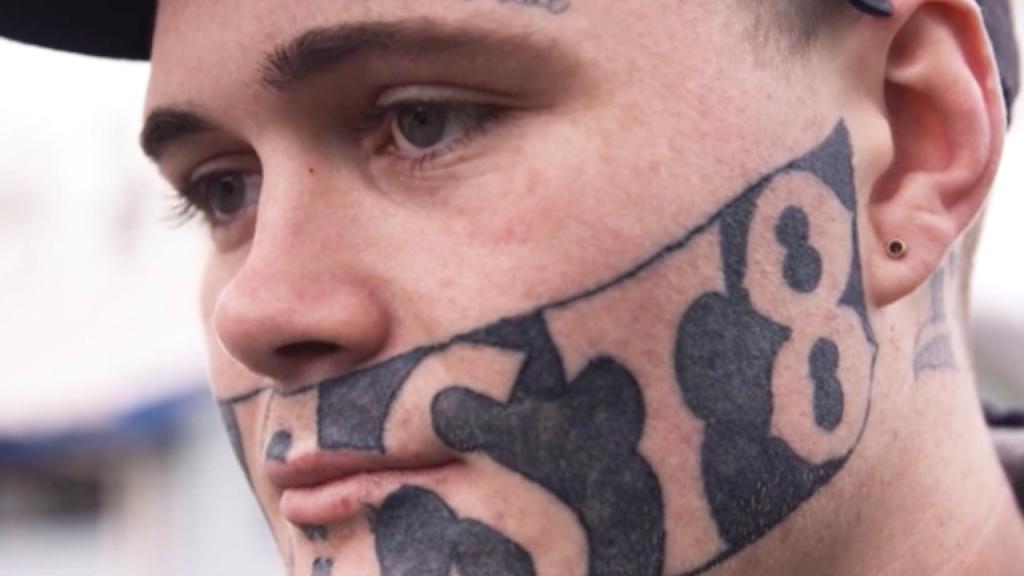 This guy got a drunken tattoo that is ruining his life