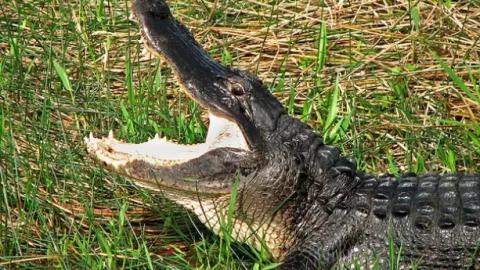 Alcohol and wise decisions don’t often go hand in hand, and Robby Stratton is now not one to say otherwise! This American while under the influence one evening decided to go to an off-licence to buy beer armed with an alligator.

There is nothing worse than running out of booze late in the evening. Fortunately many off-licences are conveniently open late. However being a few beers deep usually spawns some not-so-great ideas.

This was the case with American Robby Stratton, a Jacksonville, Florida resident who showed up at an off-licence with an alligator. Yes you read that right, an alligator in an off-licence. For what purpose? To buy beer! Even though the animal’s mouth was muzzled, the young man still risks prosecution, especially since a video of the incident was released. 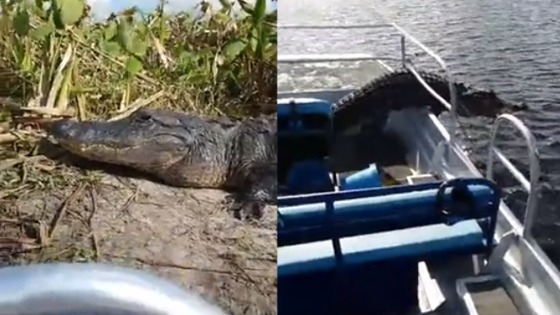 This Alligator Caused Panic When It Slid Onto A Tourist Boat 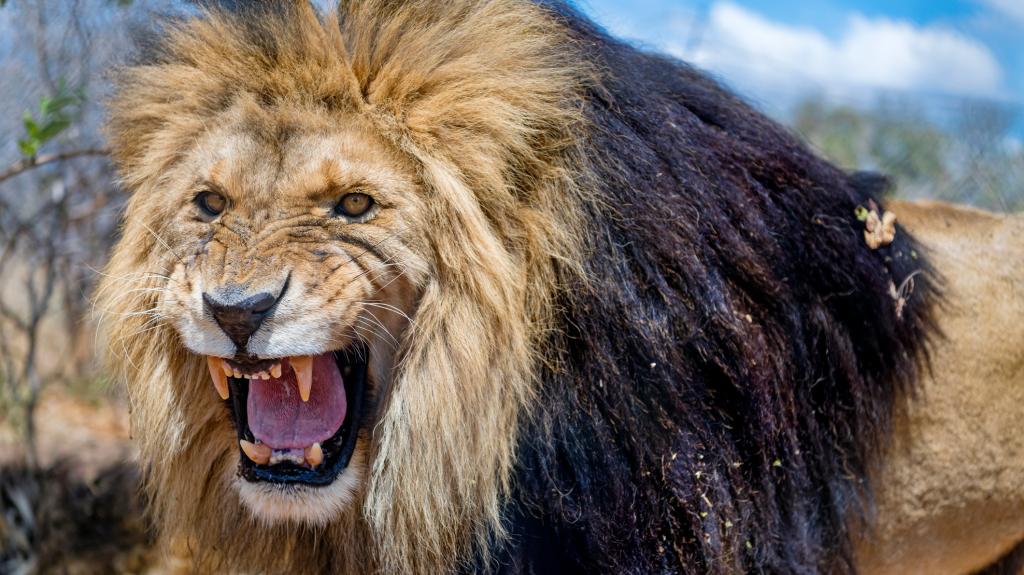