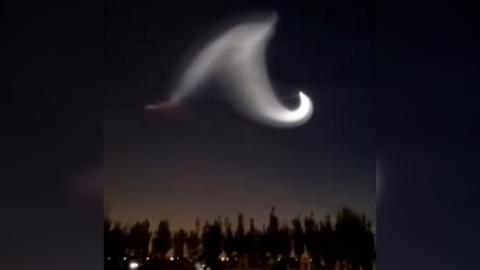 A strange light resembling a torch was seen in China, which for some inhabitants heralded the arrival of extraterrestrials.

On October 11th, 2018, the inhabitants of the cities of Peking and Chongqing, in the Shanxi province and the Inner Mongolia autonomous region witnessed a strange light in the sky, which looked like a torch. ‘The extraterrestrials are coming!’ several users wrote on the Chinese social network Weibo, who really thought that it was an appearance by a UFO.

Is a missile at the origin of this story?

According to military blogger Weaponmagazine-Xiaoning, this light could be linked to Chinese hypersonic aircraft DF-ZF tests, even though the Chinese authorities have not officially announced that there were any tests. The Daily Mail recalls that last April, a similar phenomenon was already produced at the Taiyuan base, where a missile was launched. Finally, according to Nigel Watson, a former member of the British army and a UFO expert, this strange light is very similar to the traces that the Falcon 9 missile leave behind, which was launched on October 8th, 2018. 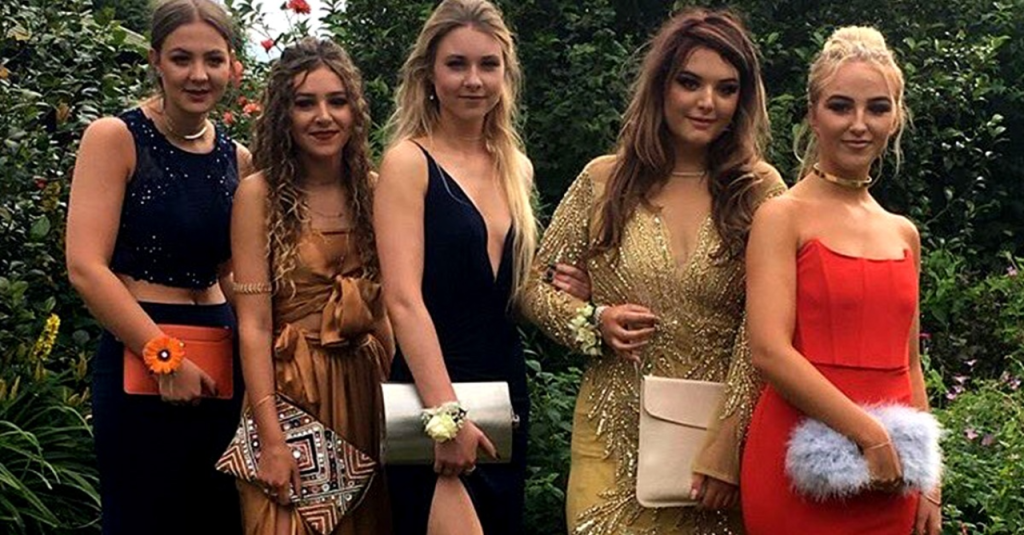 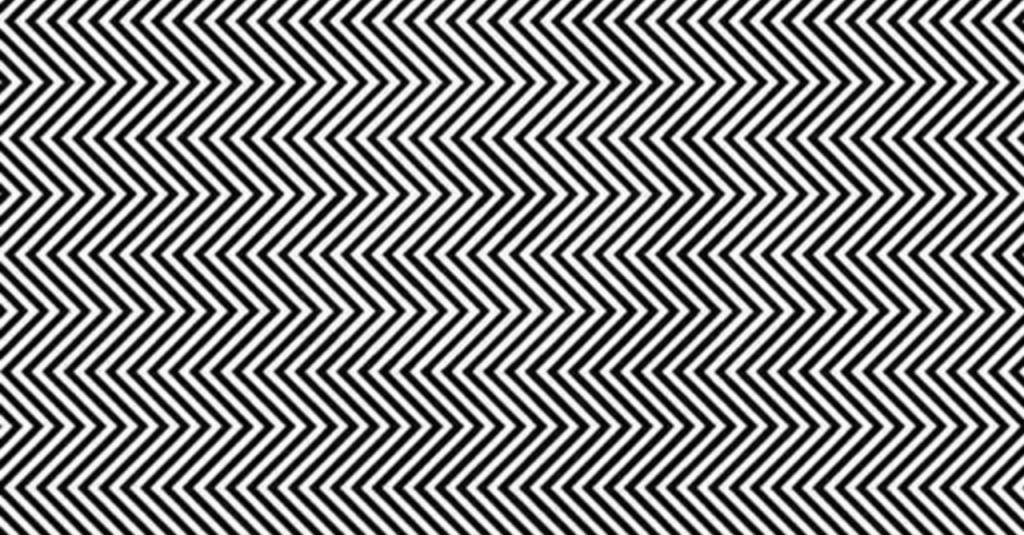