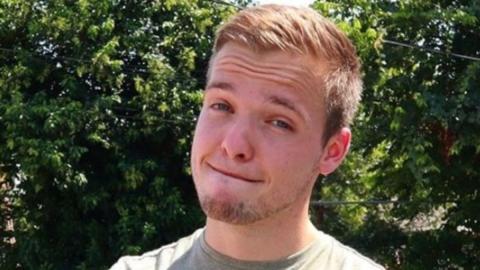 Leon Hendrix, a 24-year-old American was prepared to do anything to find love. This young man from Austin, Texas had the idea of renting a billboard to find the girl of his dreams, and he has already received more than 800 applications.

Leon Hendrix is a 24-year-old man from Austin, Texas. Tired of being lonely, he was looking for love. Not wanting to waste his time on dating applications, Leon decided to do things a bit differently.

The young American then had the original idea of placing an ad on a huge billboard (see video above) that had he rented in the streets of Austin, Texas. The young man’s face can be seen on the billboard with the description ‘Single?’ and the name of the website DateLeon.com, which he created himself to meet the woman of his dreams. People interested in the ad can send him their applications. To do so, all you have to do is fill in some personal information on DateLeon.com.

Leon nevertheless has some selection criteria: he prefers that the potential woman also lives in Austin (or at least in the United States). ‘I'm looking for an intelligent girl for whom health, happiness and personal development are important,’ said Leon. Once the online form is filled out, Leon may decide to call back his suitors or even suggest a meeting.

More than 800 women have already responded to the ad in one week. To gain more visibility and therefore have more chances to meet the woman of his dreams, Léon decided to offer £5,500 to the person who will help him meet the woman of his dreams. ‘I don't know if this is the smartest or the stupidest thing I've ever done, it all started as a joke but now it's real,’ said Leon. The young American promised his Instagram followers to keep them informed about his various dates on a regular basis. 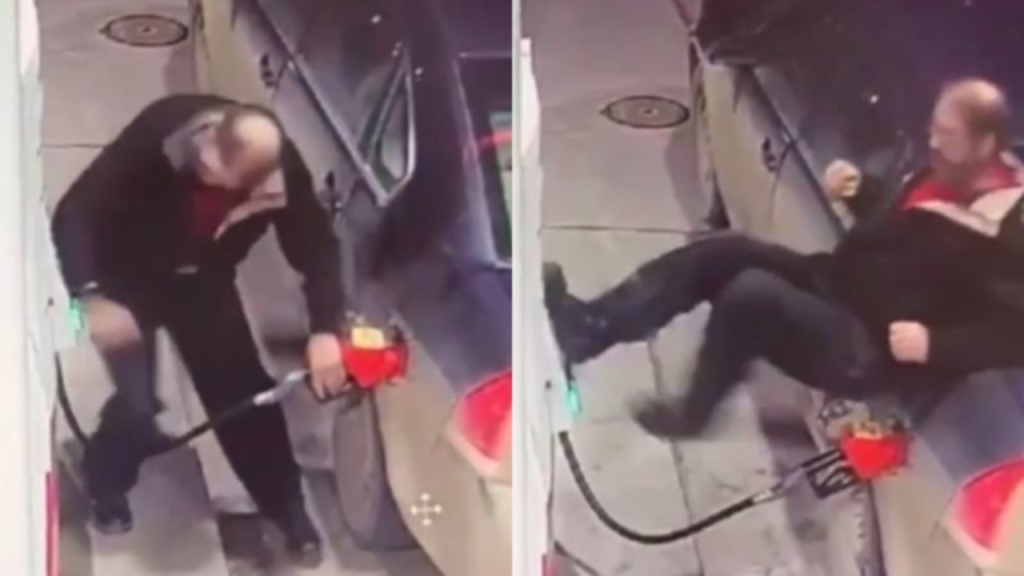 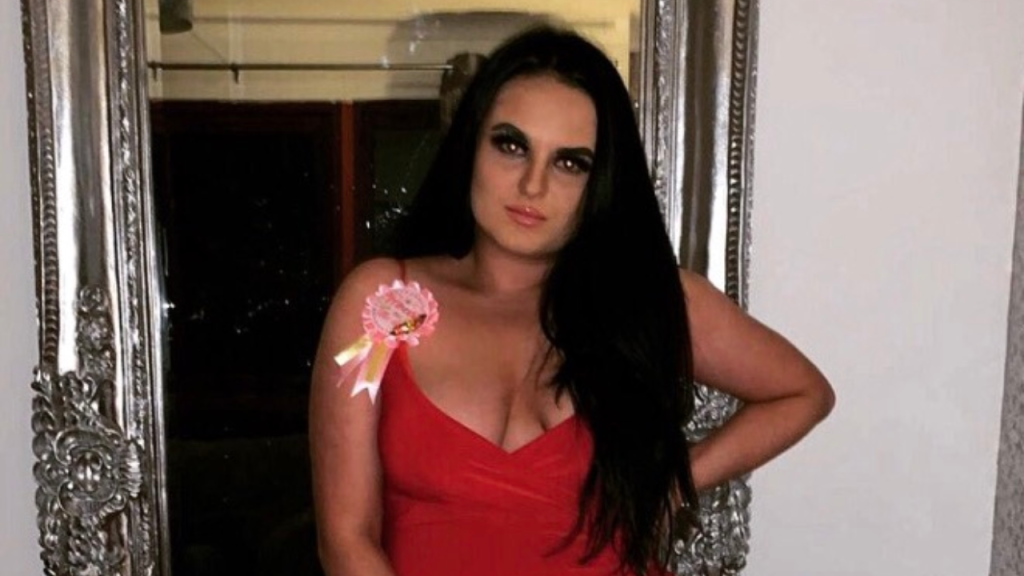